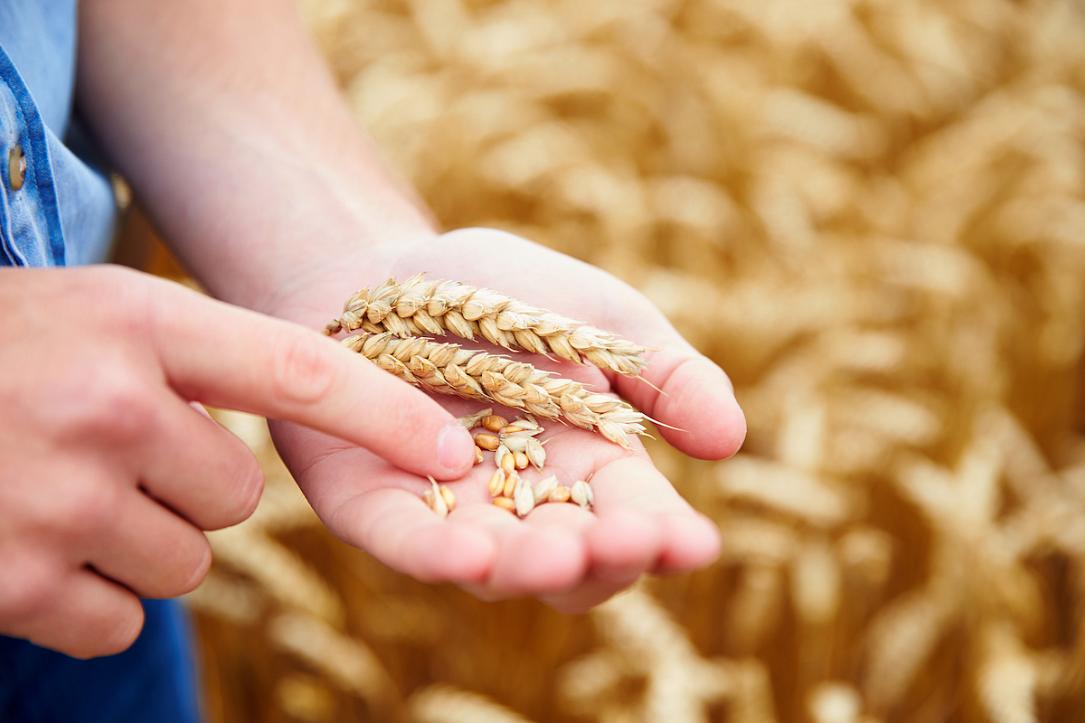 Early estimates show that Romania's wheat production could reach a record 12 mln tonnes this year, evaluated at EUR 2.3 bln, with high yields in the country's west and good yields in other areas.

The US Department of Agriculture (USDA) revised its estimate for Romania's wheat production upward to 9.5 million tonnes, while the European Commission's latest report from June 26 put the crop at 9.7 mln tonnes.

The total area sown with wheat last autumn was almost 2.2 mln hectares, with Romania ranking fourth in the EU, after France, Germany and Poland.

Agrobusiness entrepreneurs say that in the western part of the country we could have very good productions, of 7 tonnes/hectare, on average. Moreover, they claim that the wheat harvested so far is very good quality, 70% being bakery wheat and 30% fodder wheat.