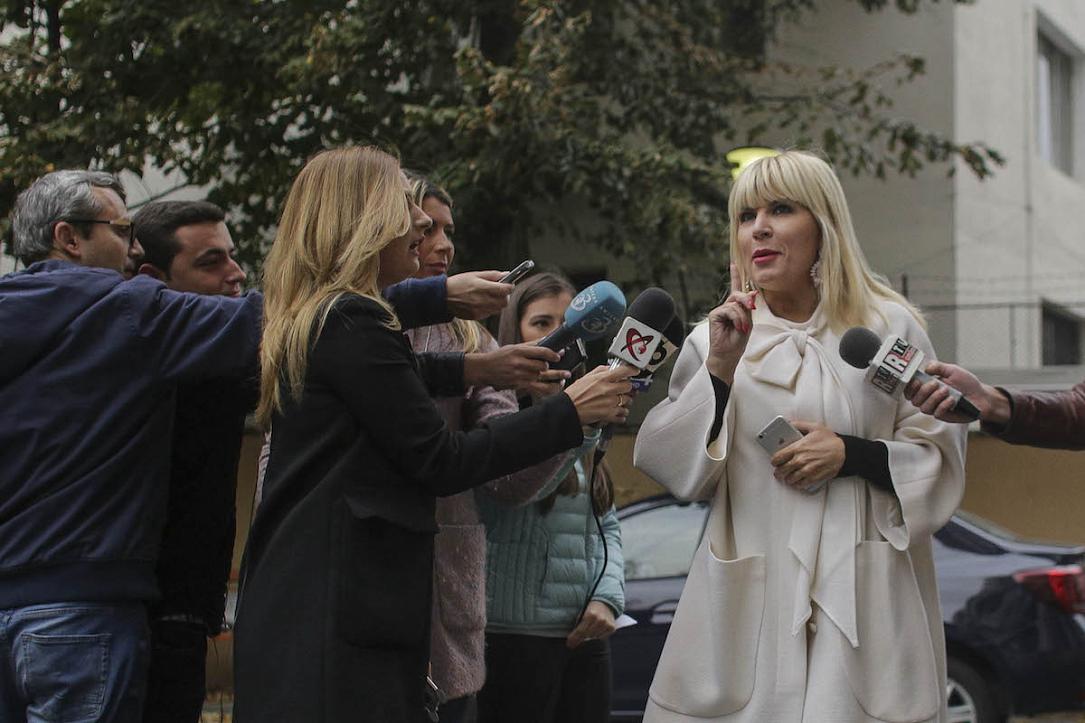 Former Romanian tourism minister Elena Udrea has appealed the decision issued by the court of the Bulgarian town of Blagoevgrad, close to the border with Greece, which ruled that Udrea should remain in custody during the extradition procedures.

While the extradition request is processed (it should take seven days), the defendant should remain in custody given the real possibility of escaping, the court's judges argued. At the same time, at the appeal on April 14, the Bulgarian Court will reportedly rule on Udrea's request to file for political asylum in Greece.

Udrea was caught in Blagoevgrad several hours after a Romanian court sent her to six years in jail for bribe-taking and influence peddling at the end of last week.

If she is not extradited to Romania, Elena Udrea said that she asked for political asylum in Greece, where she rented a house where she could stay because she has "serious health problems," local Realitatea.net reported.