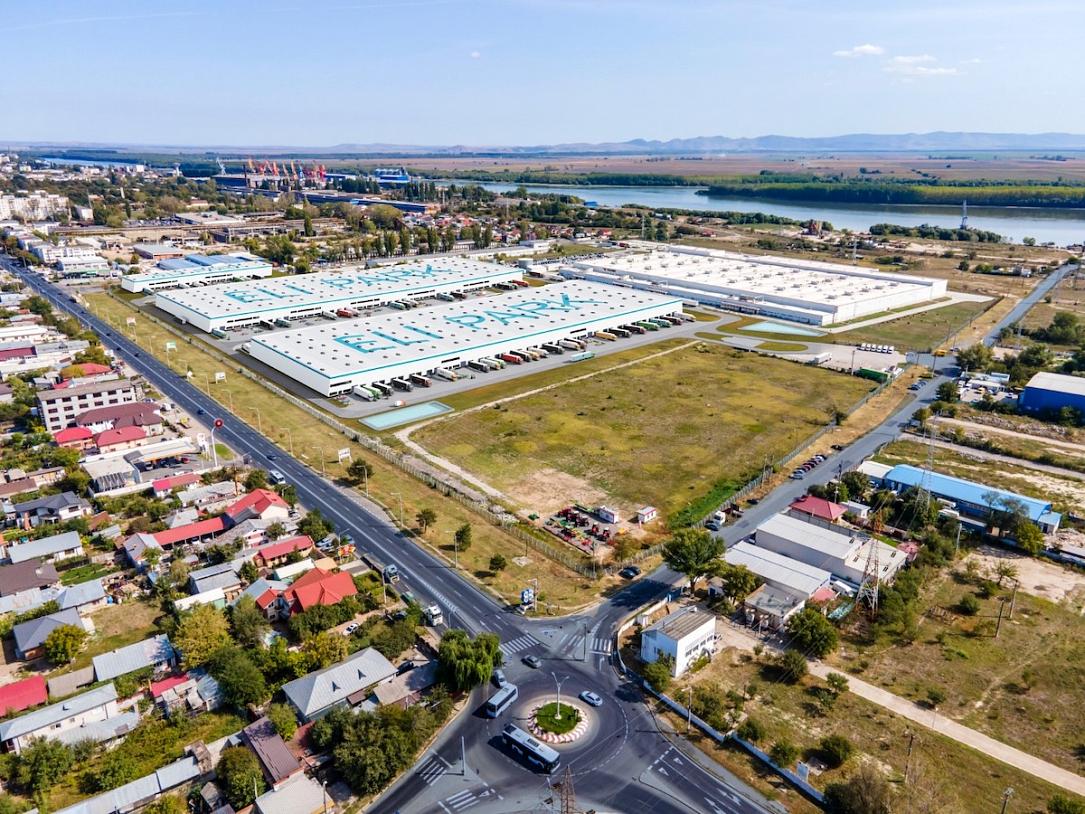 The logistics park is located on an 11-hectare plot of land in the Zona Libera Braila area. It will be developed in three phases and will have a gross leasable area of 50,000 sqm.

“Braila has all the advantages that a business needs: positioning in the road-naval junction, workforce, the opening given by the bridge over the Danube and, last but not least, local authorities that make every effort to attract investors in the area,” he added.

The concept in Braila is a flexible one, adapted to the demand in the area. The minimum leasable units start from 850 sqm, each served by a dock and drive-in, an office area and dedicated parking lots.

Element Industrial is one of the most active Romanian developers in the logistics market. It is working on a series of projects under the ELI Parks brand, logistics parks with areas between 50-60,000 sqm, in Bucharest, Bacau, Braila or Ploiesti, as well as warehouses with smaller areas, grouped under the name ELI Xpress in cities such as Bucharest or Pitesti.