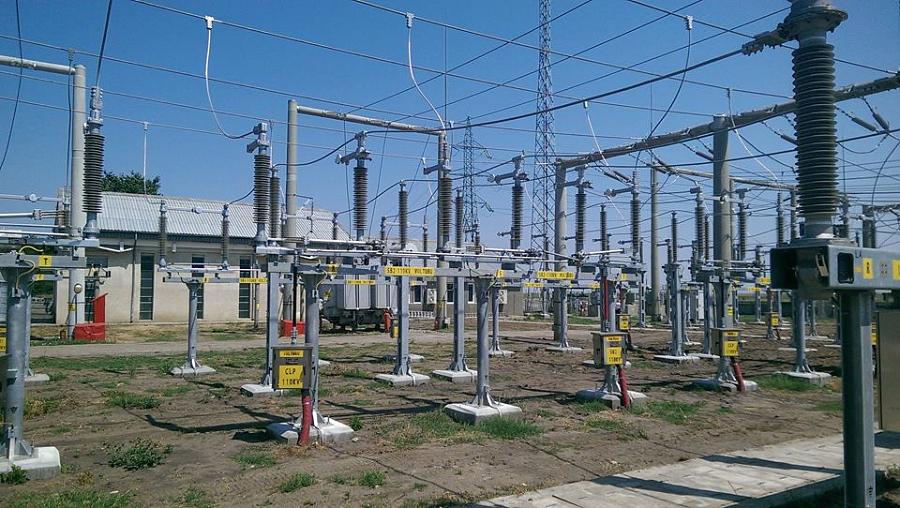 The three power distribution companies together hold over 196,000 kilometers of power lines and serve 3.71 million customers. They have more than 6,600 workers.

In November 2017, Electrica bought the minority stakes held by investment fund Fondul Proprietatea in the three subsidiaries (some 22% in each) plus a minority stake in a service unit for RON 752 million (EUR 170 mln). Electrica also owns an electricity distribution company - Electrica Furnizare, which supplies electricity to some 3.5 million clients.