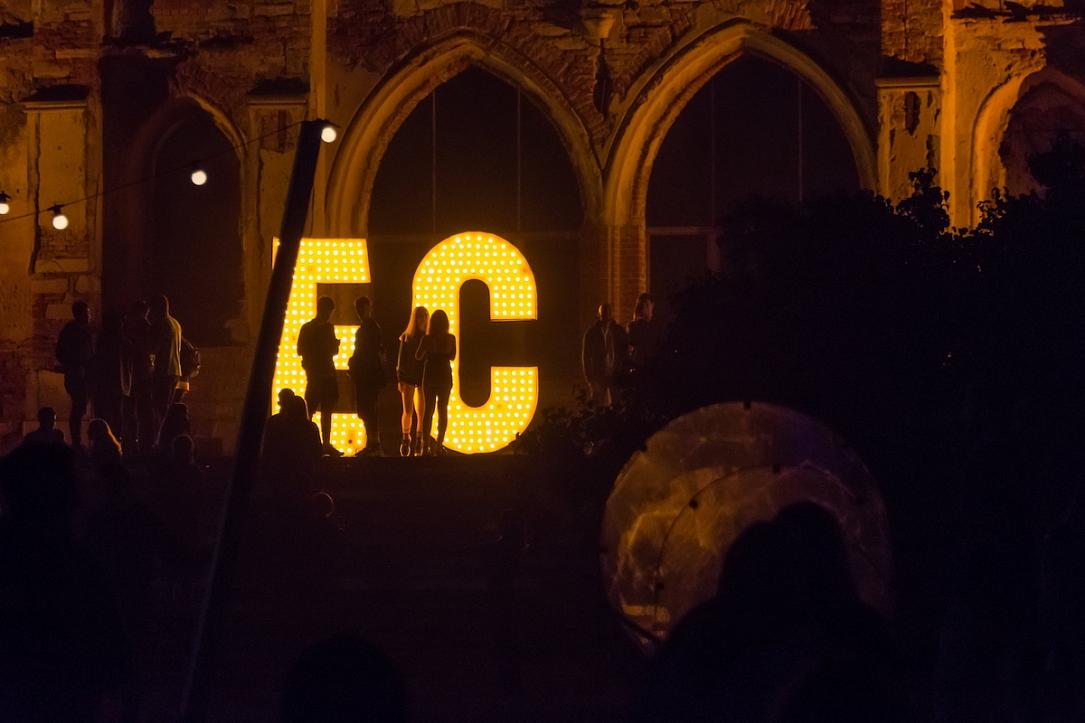 Electric Castle, one of Romania's largest music festivals, will return with a special 10-day edition this year, held "in a formula adapted to the pandemic context," the organizers announced in a press release quoted by Agerpres. Scheduled for August 6-15, EC_Special will take place in 30 venues in Cluj-Napoca and Bontida and include more than 400 events.

"The Banffy Castle in Bontida will naturally be the starting point for this event-experiment scheduled for August 6-15. The flagship space for the entire Electric Castle community and the most coveted place to be together again will host the shows scheduled for the first weekend," reads the press release.

"EC_Special will also mark the return to Cluj-Napoca of the events held under the Electric Castle brand. No less than 30 spaces in the city will host the stages, integrating the urban landscape into the prepared artistic mix."

The program will include live concerts of Romanian and foreign artists, performances, and New Media shows. Further details are to be made public in the coming period.

Tickets will be put up for sale on June 10.

About a month ago, the organizers announced that this year's edition of Electric Castle was rescheduled for July 13-17, 2022.

Untold, another major music festival in Romania, will also return with a new edition this year, between September 9 and September 12.