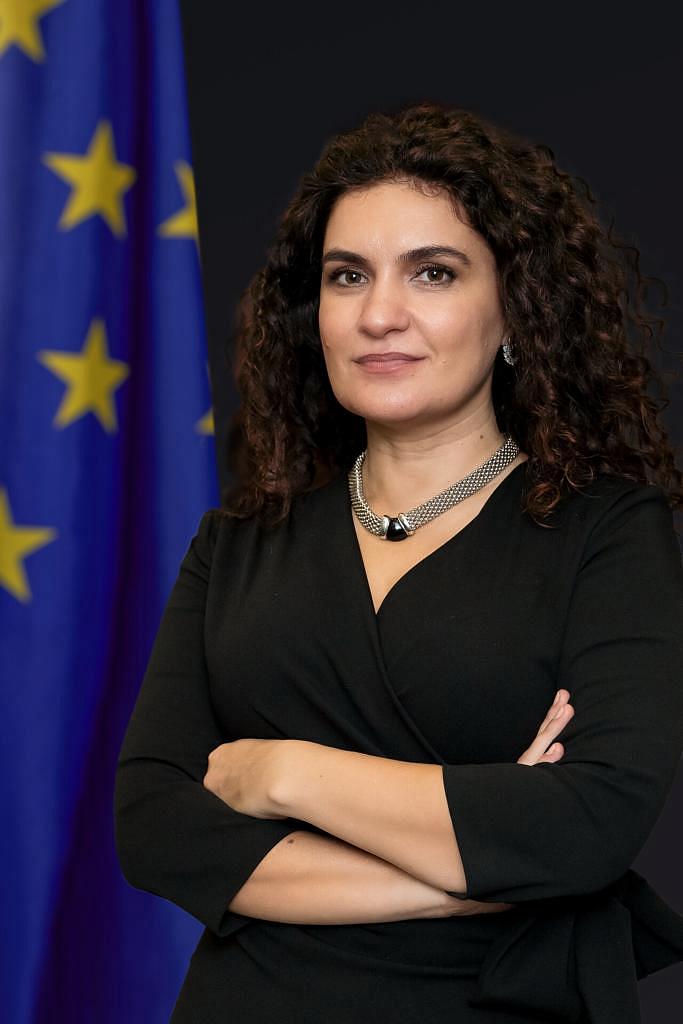 Ramona Iulia Chiriac has been appointed the head of the European Commission's Representation in Bucharest. She begins her mandate on July 1, 2021.

In this position, she will act as the official representative of the European Commission in Romania under the political authority of EC president Ursula von der Leyen.

Chiriac is a career diplomat with nearly 20 years of experience in EU affairs, including at the local level in Romania. "Owing to her former positions, she has acquired strong strategic communication and political representation skills along with a thorough knowledge of the political context in Romania, making her highly suitable for leading the Commission's Representation in the country," a press release from the European Commission reads.

She has been a Consul General of Romania in the German federal state of Bavaria since 2016 and has been part of the Romanian diplomatic service since 2008. She also worked in Romania's central and local public administration, in particular on preparing the Romanian local authorities for the country's accession to the EU. Working for the Romanian Ministry of European Integration, she was responsible for "the promotion of EU values, providing information on funding opportunities as well as disseminating knowledge about the EU through conferences, seminars, campaigns and workshops."

Chiriac graduated in European studies at the Babeș-Bolyai University of Cluj-Napoca in Romania. She holds two Master's Degrees, one in European Studies and another in Gender Studies.