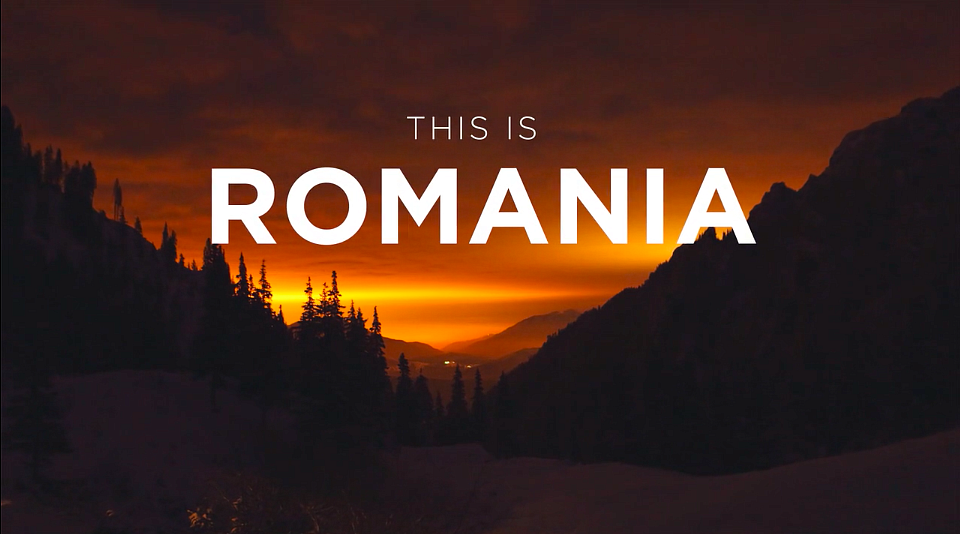 This is Romania, a short video shot with drones that shows the beauties of Romania, competes alongside Iceland, Colombia, Morocco and Croatia in the best video presenting a country category at the Airvuz Drone Video Awards 2017, local Adevarul reported.

The contest is organized by AirVuz, a video-sharing platform for the worldwide drone community. The winners will be announced in early February.

The video, which was made by Romanian brothers Silviu and Bogdan Mustatea, has 2 minutes and 30 seconds. It represents a collection of drone shots from Romania, taken in several places such as Bucegi Mountains, Periboina, Jurilovca, Sibiu, Brasov, and Bucharest.

The two Romanian brothers have set up a company together, called The Brothers M. Last year, they were the winners of the tourist film category at the Riga International Film Festival, with the video Man in Nature.

National Geographic video looks at the many surprises of Romania