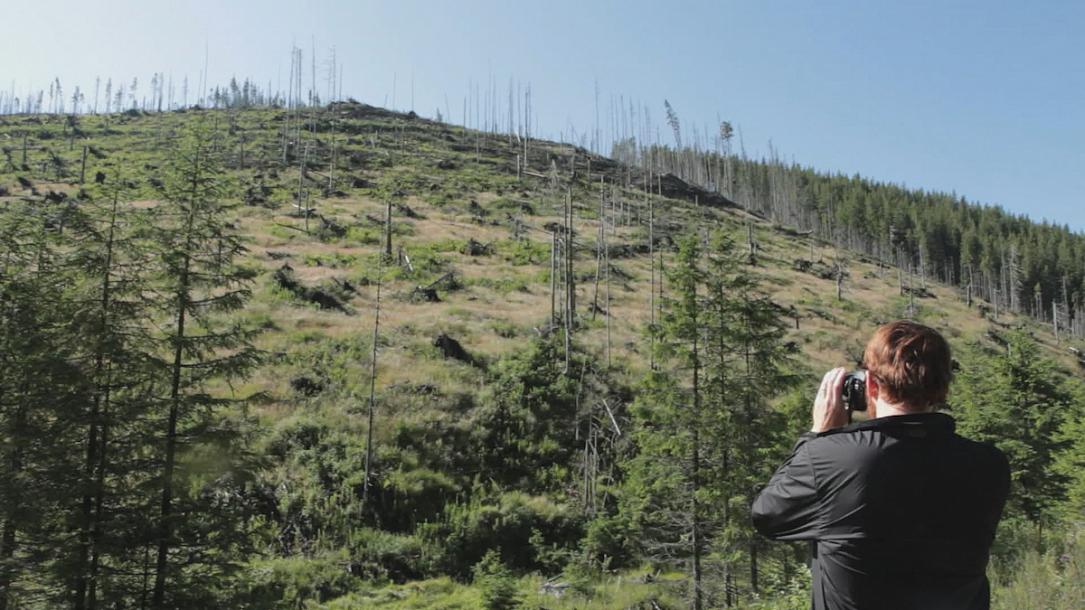 Lemn/Wood, a documentary following the phenomenon of illegal logging and timber trade in Romania, Peru, Russia and China, will have the world premiere on March 23 at the Copenhagen International Documentary Festival - CPH:DOX. The film will be screened in the festival's F:act Award competition.

The festival, which runs from March 18 to 29, is one of the largest documentary film festivals in Europe.

Wood is a Romania/Austria/Germany co-production and was directed by Monica Lăzurean-Gorgan, Michaela Kirst and Ebba Sinzinger. The film follows the investigations initiated by Alexander Von Bismarck, the current director of the NGO Environmental Investigation Agency, in Romania, Peru, Russia and China. With the help of a hidden camera, Alexander and his team follow the wood and even infiltrate large companies and document how they produce and sell illegally felled timber.

Director and producer Monica Lăzurean-Gorgan made a short film about illegal cutting 10 years ago. She was the one who, about seven years ago, told the American NGO Environmental Investigation Agency (EIA) about the problem of illegal logging in Romania. Her insistence brought the EIA director Alexander von Bismarck to the country. She has also been actively involved for several years in documenting environmental activists from EIA in Romania, filming with the team from Austria and Germany.

Wood will be seen in Romania this summer in a few special screenings, and the film's release in cinemas will be announced in the coming months.