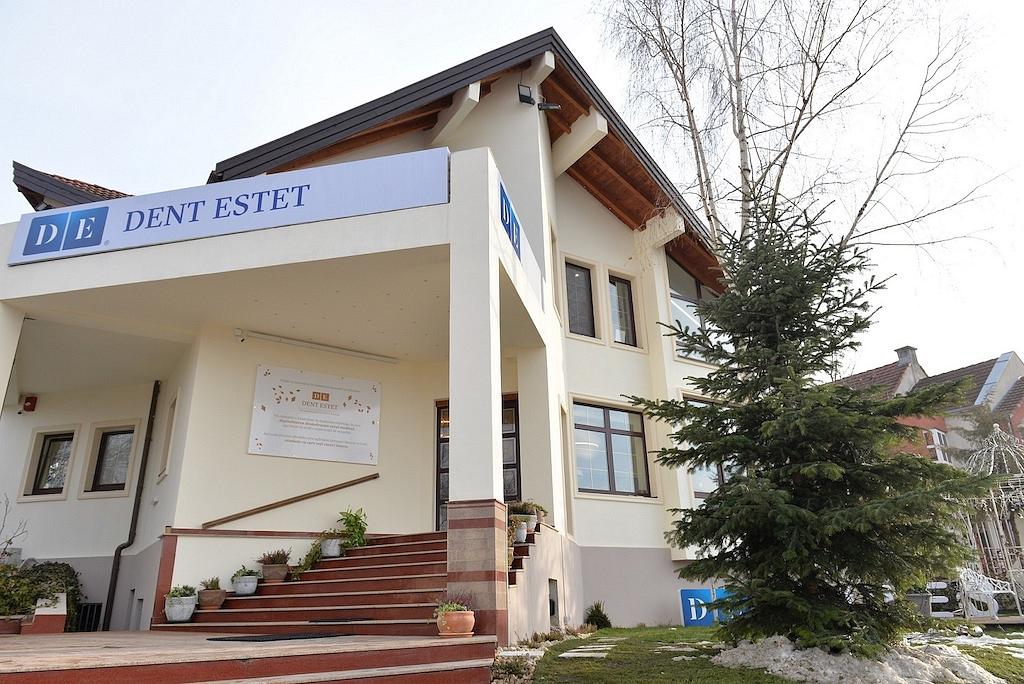 Dent Estet Group, part of the Romanian private medical services provider MedLife, announced it holds the full package of shares of Timisoara Clinic, the growth engine of the Dent Estet's DE 4 Kids division in the first quarter of 2021, after it purchased the remaining 48%.

The revenues of Timisoara Clinic Increased by 55% in Q1 2021, resulting in a 30% share of the unit within the group's children's dentistry division DE 4 Kids.

"For Dent Estet, Timisoara Clinic was the first step taken towards the national extension of our concept, to bring dental treatments at international standards closer to Romanians and to contribute to changing the perception of the importance of oral health," says Dr. Oana Taban, Founder & General Manager of the group.