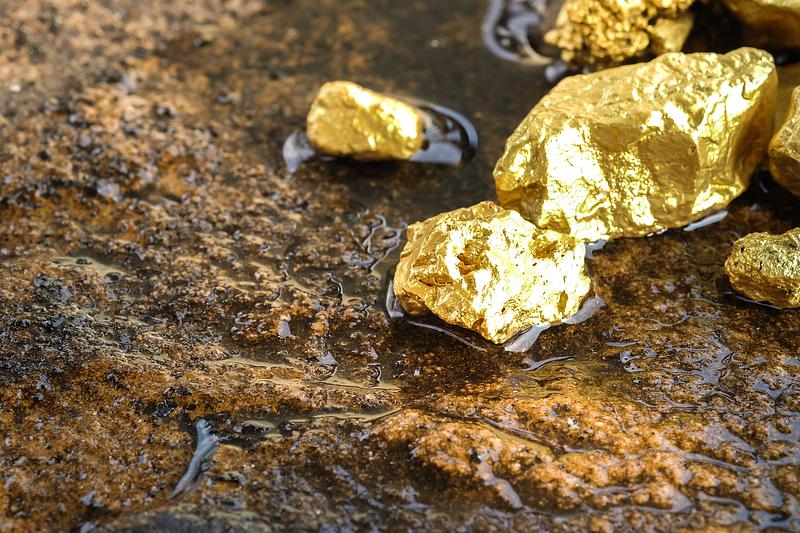 Mining Watch Romania announced that Declic became the owner of three plots of land strategically located in the landfill area.

“It is not clear how Euro Sun can continue the project without the approval of landowners,” Mining Watch Romania said.

The Rovina gold deposit, the second largest in Europe, holds resources estimated at 204 tonnes of gold and over 635,000 tonnes of copper.

Earlier this year, Euro Sun received the approval of the Romanian authorities for the initiation of the Strategic Environmental Assessment (SEA) related to the project, an important step towards obtaining the building permit for the extraction facilities.

Later in the summer, based on this approval from the state, Euro Sun Mining decided to list its shares on the London Stock Exchange, based mainly on the Romanian project.