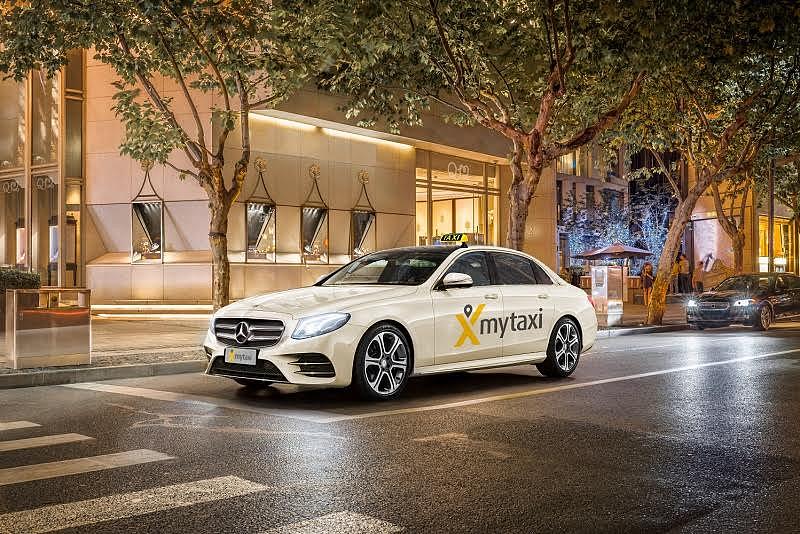 The details of the transaction were not disclosed, but the two parties said it was an eight-figure sum.

Romanian businessmen Mihai Rotaru and Alex Dumitru launched Clever Taxi in 2010, and the app has grown to be the leader in the local e-hailing apps market. So far, Clever Taxi has registered more than 40 million bookings in 20 cities across the country. It has 600,000 users and 17,000 registered drivers.

With this acquisition, mytaxi strengthens its presence on the international mobility market and its leading position in the European e-hailing market.

“We are delighted to welcome Clever Taxi in the mytaxi family. Being the first taxi booking app in Romania, with 17,000 registered drivers and 600,000 passengers, Clever Taxi fits perfectly with mytaxi,” said Andrew Pinnington, CEO mytaxi.

With more than 10 million downloads and over 120,000 registered drivers, mytaxi is the leader of the e-hailing market in Europe. The app is available in 70 cities across 11 countries in Europe, operating in Germany, Austria, Poland, Spain, Italy, Portugal, UK, Ireland, Sweden, Greece, and now Romania.

The Clever Taxi platform will continue to work after the transaction.