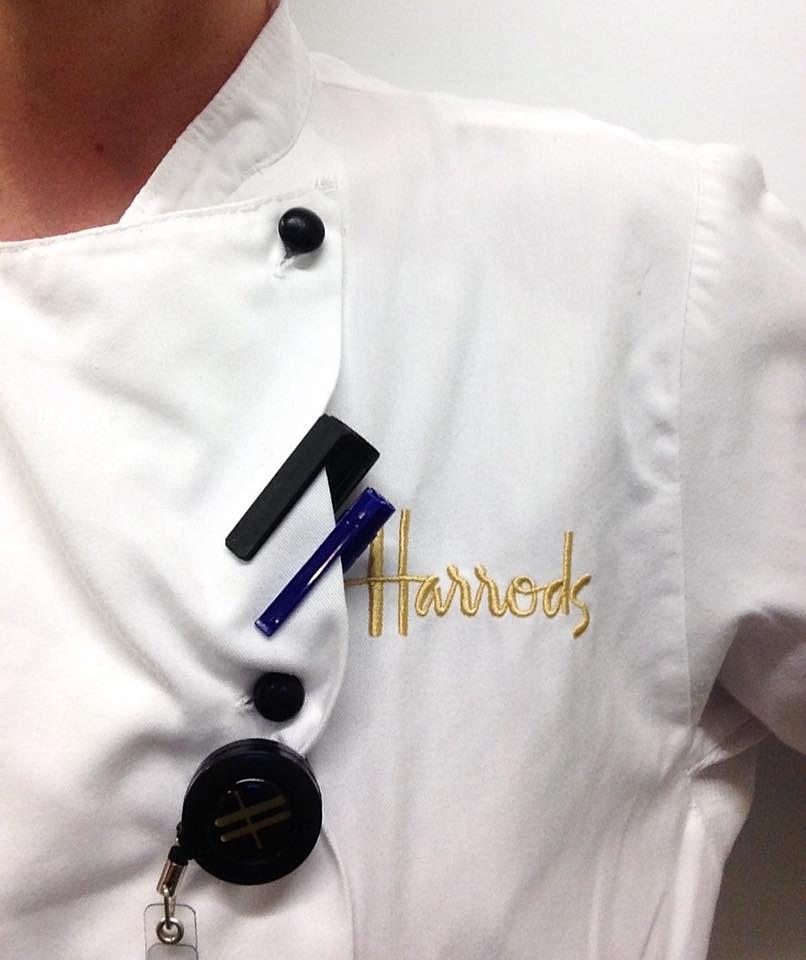 Romanian Cristina Mehedinteanu started at the end of July her new job as pastry chef at Harrods, the well-known luxury department store in London. She works in the department of cake decorations.

She first joined the world of cooking in the fall of 2013, when she took a cooking class. Then, between January and June 2014, she worked as chef at the Howard Johnson Hotel in Bucharest, and then she made cakes at Omnivore’s Dilemma restaurant in the Romanian capital.

In late-November 2015, Cristina Mehedinteanu took the job of pastry chef at the Ottolenghi Islington restaurant in the UK, according to her Facebook profile. Then, she also worked as pastry chef at Ottolenghi Belgravia, Peyton and Byrne and Orée, also in the UK.

She also has a cooking blog, Anasonculapte.ro, where she shares cake recipes.

Harrods is a well-known luxury department store in London. It covers 20,000 sqm and has 330 departments, attracting millions of clients from across the globe.