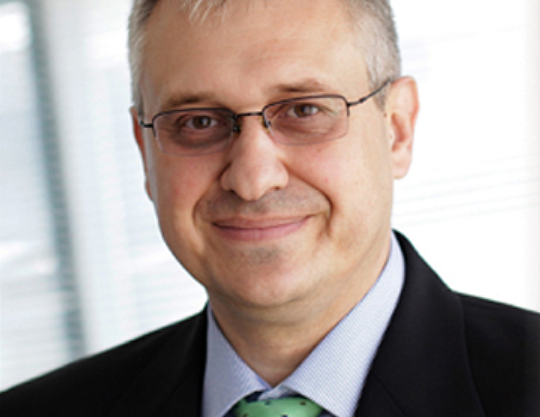 Secosan also managed the German group’s local subsidiary between 2009 and 2012 after which he managed local energy contractor Romelectro. Secosan will also manage the group’s office in Moldova.

The German group has been present in Romania for 113 years. It currently operates four factories and four research and development centers locally, with over 2,000 employees. Siemens SRL, the group’s local company, had revenues of EUR 136 million in the fiscal year ended on September 30, 2017.