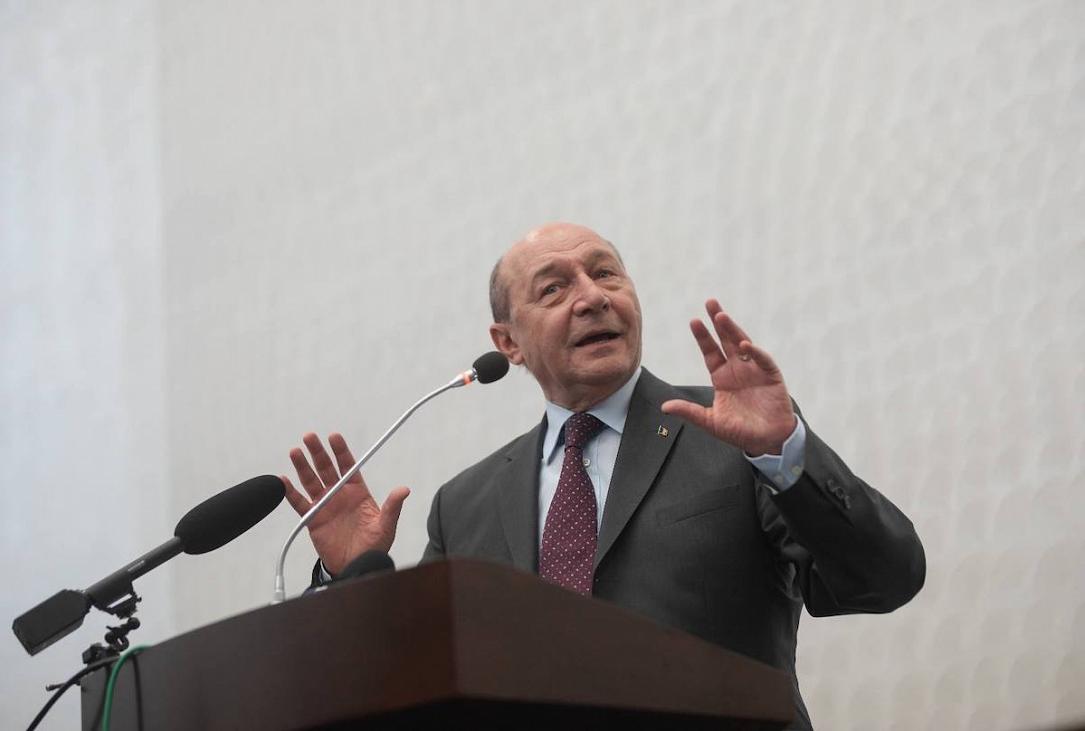 Other sources, quoted by G4Media.ro, claim that the CNSAS College even voted an observation note that states Basescu collaborated with the Securitate, based on new documents studied recently. CNSAS issued no official announcement related to this case.

The former president maintained his statement that he didn’t collaborate with the Securitate or supply information to it.

Basescu, who was president of Romania from 2004 until 2014, is currently running in the elections for the European Parliament as the lead candidate of his party – the Popular Movement Party (PMP). CNSAS verified Basescu’s background five times before, in 2002, 2004, 2006, 2009 and 2013. In 2006, Basescu declared that he hadn’t sign any agreement with the former Securitate and that he didn’t supply any information note to the secret police.

The Political Investigation Group (GIP), a local think-tank led by political analyst Mugur Ciuvica, presented alleged evidence in the past about Basescu’s collaboration with the secret police. GIP claims that Basescu was recruited in 1973 when he was a student at the Marine Institute. Traian Basescu served as a ship commander in Romania’s commercial fleet, between 1981 and 1987 and, after that, was part of the Romanian company Navrom’s representation in Antwerp.