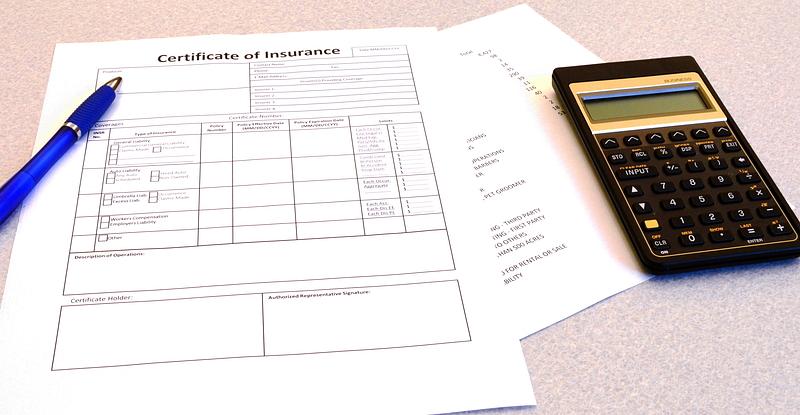 Romania’s biggest insurer City reported inexistent resources as part of its capital requirements, the financial markets regulator ASF states in the decision by which it put under external management the insurer. “Hundreds of millions of RON” were missing, according to Ziarul Financiar daily.

As a result, the coverage ratios were negative.

The decision, published in the Official Journal on June 7 (and by Hotnews.ro), details the grounds that led to the massive (RON 10.9 mln, or over EUR 2 mln) fines levied against the insurer’s management and the company itself.

The insurer’s shareholders were asked to come up with a financial recovery plan.