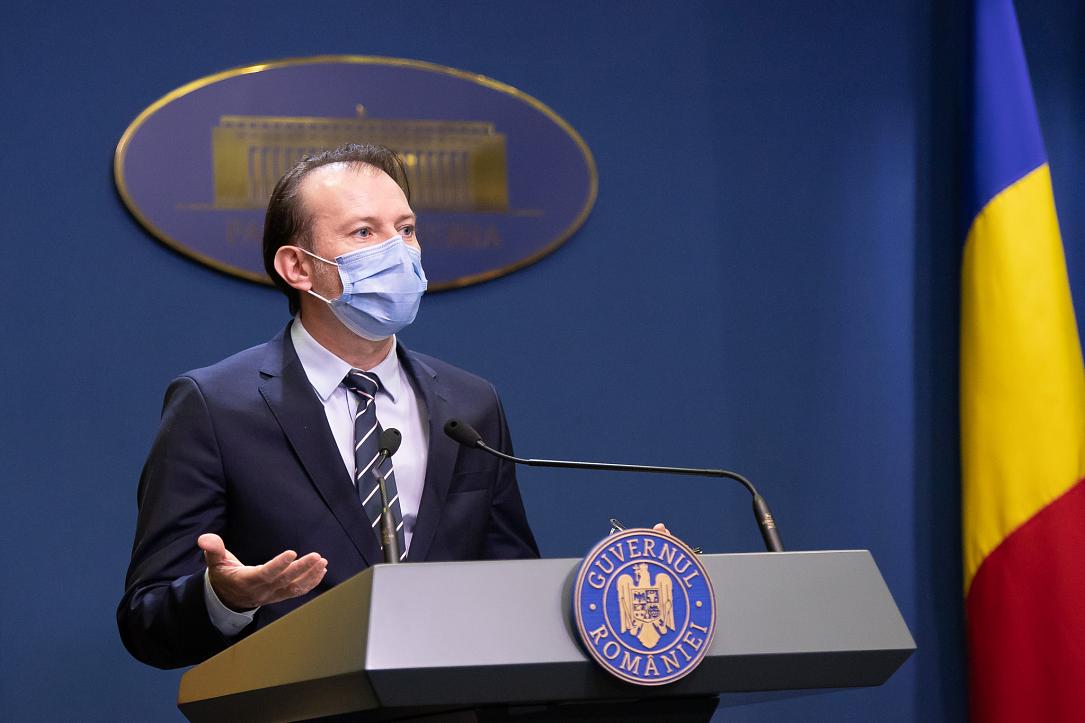 The updated version of the ruling coalition's protocol, the document that put an end to a week of political turmoil in Romania in the evening of April 20, brings nothing new - but it smoothens the cooperation, prime minister Florin Citu commented.

"It's a political document. The amendment of the Constitution was not discussed," he said, quoted by G4media, hinting that he is still entitled to dismiss whatever minister he finds not appropriate for his/her seat, irrespective of the political affiliation and the position of his/her party.

PM Citu stressed that the document was signed by the ruling party's head - the president of the National Liberal Party (PNL) Ludovic Orban - and not by the prime minister himself, a note also aimed at playing down the importance of the amendments in the cooperation protocol.

To make things even more clear, president Klaus Iohannis stressed in his first public speech after the conflict occurred last week that PM Citu "did well what he did."

Under the amended coalition protocol, the prime minister must undergo several stages, including the notification of the coalition's board, before dismissing any other minister of his cabinet. The document, as published by Hotnews.ro, supports such interpretations.