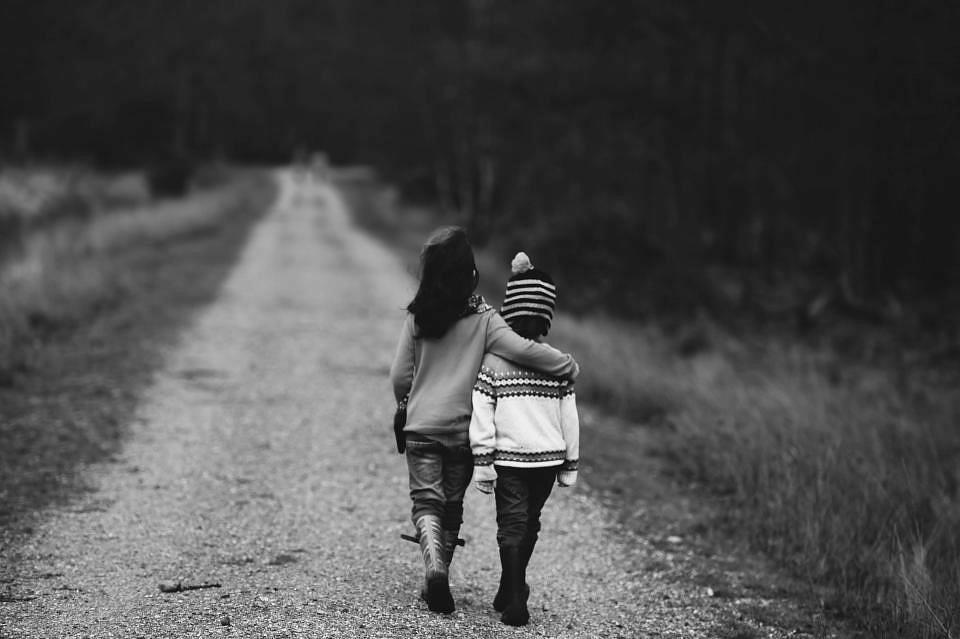 Nearly half (49.2%) of the children in Romania were at risk of poverty or social exclusion in 2016, this being the highest percentage among EU Member States, according to data from EU’s statistical office Eurostat.

Moreover, the share of children at risk of poverty or social exclusion in Romania was almost double the EU average of 26.4%.

A total of 24.8 million children in the European Union were at risk of poverty or social exclusion in 2016. This means that the children were living in households with at least one of the following three conditions: at-risk-of-poverty after social transfers (income poverty), severely materially deprived or with very low work intensity.

Eurostat released the data on November 20, the Universal Children's Day.