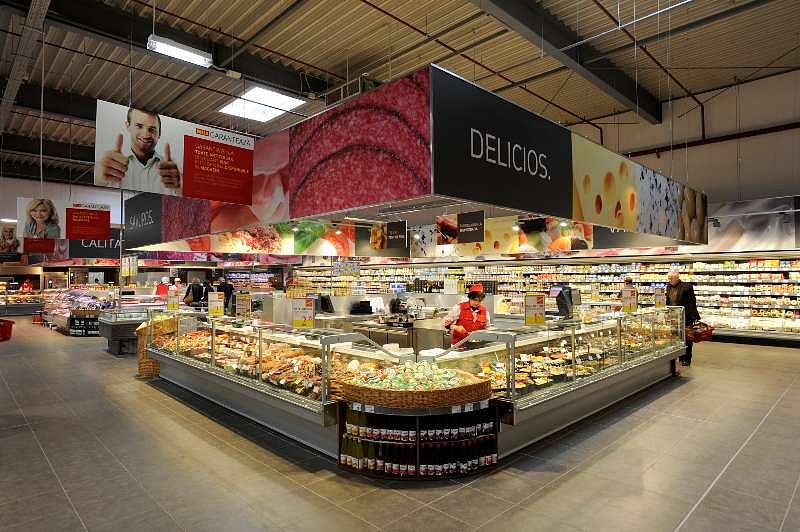 Carrefour Romania, the local subsidiary of French retail group Carrefour, announced on Tuesday (December 22) it has signed an agreement to buy supermarket chain Billa Romania from its German competitor Rewe.

Billa Romania has a network of 86 supermarkets with a total selling area of 83,000 sqm. In 2014, Billa had EUR 315 million in sales and close to 3,200 employees, according to official data from the Finance Ministry.

Carrefour’s business in Romania was over EUR 1.2 billion in 2014. The group had over 9,000 employees last year.

The deal’s value was not announced officially. According to market sources, the deal was close to EUR 96-97 million, reports M&A journal Mirsanu.ro. The transaction also needs the Romanian Competition Council’s approval.

Carrefour was assisted in this deal by Societe Generale, EY and local law firm Tuca Zbarcea & Asociatii while Rewe worked with Deloitte, and law firms Schoenherr and Pachiu & Asociatii, according to Mirsanu.ro.

Deal between Billa and Carrefour in Romania is imminent, price still uncertain

Carrefour plans to set up an 81,000 sqm logistic hub near Bucharest

Romania’s biggest companies: Who made it over the EUR 1 bln mark in 2014?