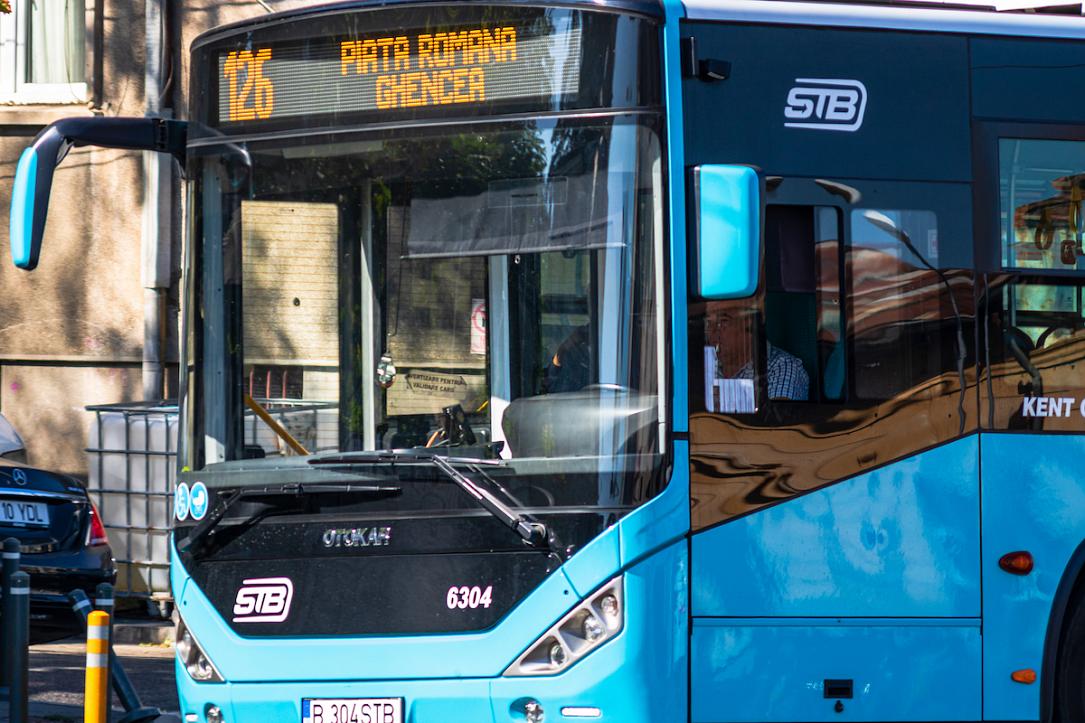 The director of the Bucharest Transport Company, Adrian Crit, announced that he wants to introduce an hourly fare on public transport, which will be RON 3 (EUR 0.6), and an annual subscription of up to RON 500 (EUR 100).

The new fares, although not entirely compatible with those currently in force, are seen as higher.

"A new tariff policy to align with what is happening in major cities is necessary taking into account the current context. We all know that the municipality’s budget, unfortunately, does not support certain services," the director of STB said, Profit.ro reported.

Recently, the possibility was introduced that, by SMS, the cost of the trip of RON 1.3 to cover an interval of one hour, regardless of how many means of transport are used. The new fares announced would mean a significant increase of the hourly price to RON 3.