Skip to main content
Sports
Updated
UPDATE: Bucharest Marathon will not disqualify runners who use headphones during the race 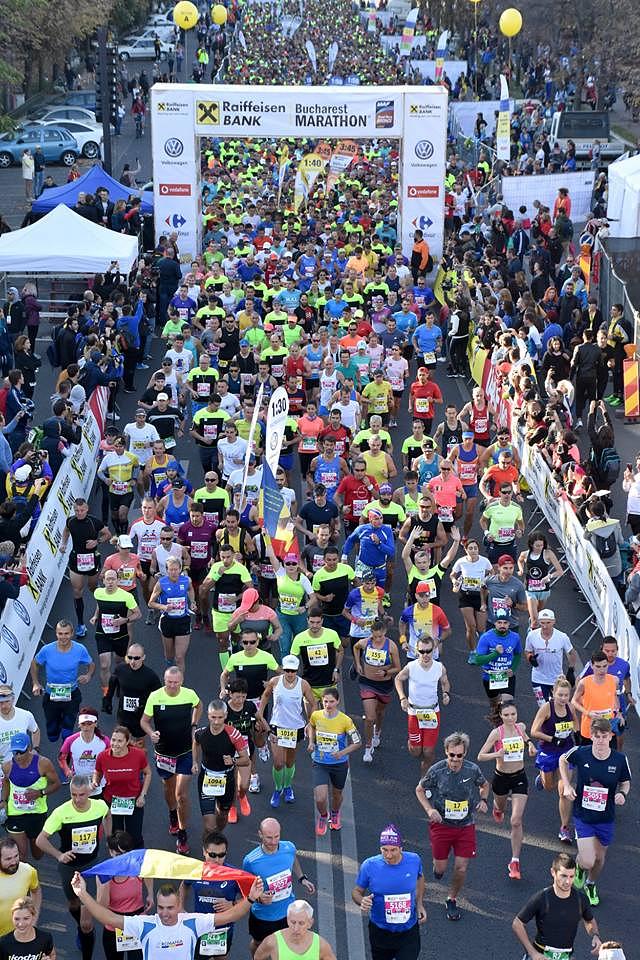 UPDATE: The Bucharest Marathon announced on Tuesday, October 8, that it would not disqualify runners who use headphones during the race to listen to music. The decision came after the many reactions received to its previous decision.

In a Facebook post, the organizers of the event said they thought “the public is not ready to completely give up on listening to music during the race and, as such, nobody will be disqualified for this reason. […] we are convinced that everyone will think more about safety and will choose the right solutions so as not to have their hearing completely obstructed during the race and avoid any unpleasant incidents.”

The Bucharest International Marathon will disqualify runners who use headphones during the race, Adevarul reported on Monday. This comes after the event banned the use of headphones five years ago.

The event takes place this weekend, on October 12 and October 13.

“The International Association of Athletics Federations (IAAF) recommends a ban on the use of headphones (with the exception of hearing aids) at street running races. The use of headphones distracts from the surroundings and generates the risk of not hearing the acoustic signals of intervention teams (ambulance, police, firefighters) or the route directions given by the organizers, referees or volunteers. In the US and the UK, the ban is part of the rules of national athletics federations and is compulsory, while in Europe the decision is taken by the running event organizers,” the organizers of the event explained.

Bucharest Running Club decided five years ago to ban the use of headphones at the events it organizes, namely the Bucharest Marathon, the Bucharest Half Marathon, and Bucharest Family & 10K. This is included in the rules of every race.

The Bucharest International Marathon is expected to gather over 20,000 athletes at its races: the 42-kilometer marathon, 21-km half-marathon, 10k race, 2.5 km popular race, and the children’s race.