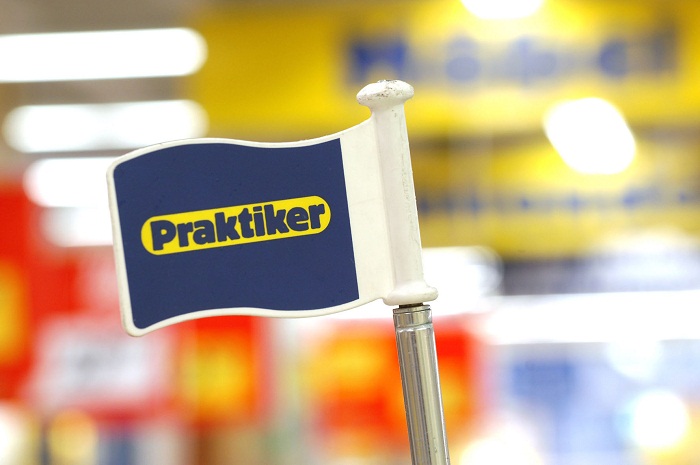 Investment fund Bluehouse Capital has bought Praktiker Craiova from developer Omilos Investments for EUR 10 million, according to Colliers International which represented the seller in the deal. The Praktiker unit in Craiova spreads over 9,500 sqm of leasable area and was delivered in 2005. “The investors' appetite for retail boxes, especially for do-it-yourself operators, is continually increasing. This deal will break the ice for this sector in 2011. We will see more activity towards the end of the year and even in 2012,” according to Blake Horsley, head of the investments department with Colliers in Romania.