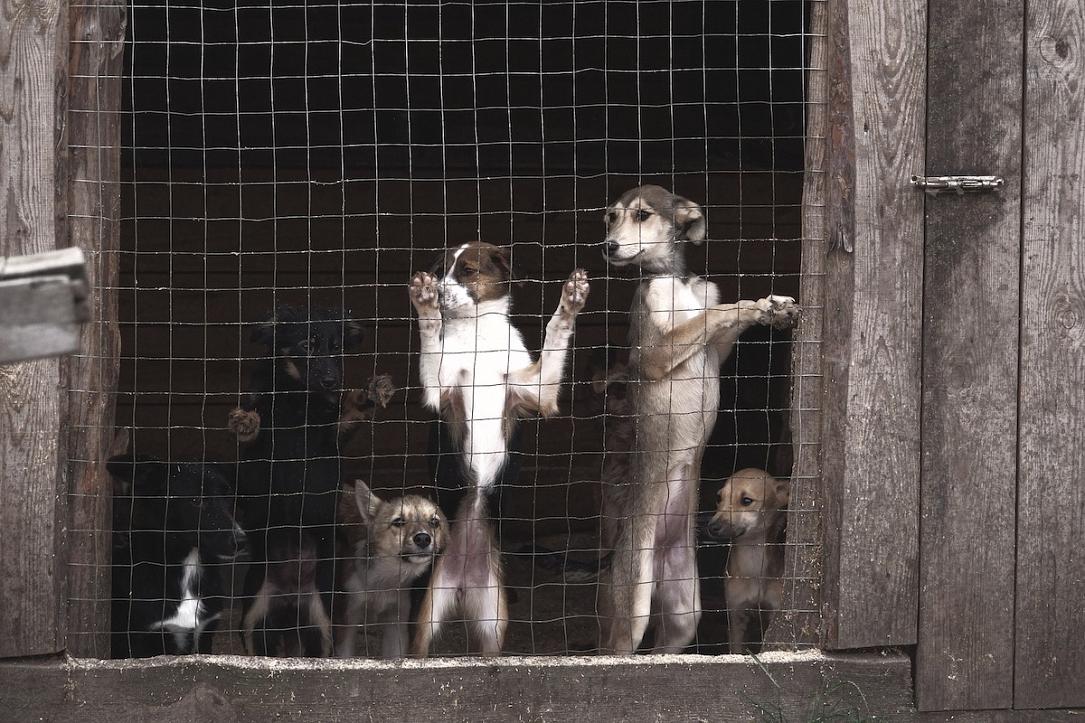 Vanda Kizmaz, from Bourne, Lincolnshire has been saving stray dogs from Romanian “kill centers,” bringing them to UK where they can find new homes, according to a video story published by BBC News.

In Romania, dogs kept in shelters can be euthanized if they are not taken out in 14 days. And there are thousands of strays in shelters in Romania.

Dog rescuer Vanda Kizmaz, who named the Romanian shelters “kill centers,” talks in the BBC News story about the terrible ways in which these dogs are being euthanized in Romania. “We have heard stories about dogs’ kennels being covered in sheeting and using caustic soda which will burn their lungs,” she said.

She brings about 60 dogs a month from Romania to the UK, hoping to find them homes here. However, while she is doing great efforts to save the dogs’ lives, many veterinarians are concerned about the risk of diseases the imported dogs bring with them.

"We have inherited diseases that we have never had before and are in danger of getting other ones which we managed to eradicate in the past, like rabies,” veterinary surgeon David Hopper said.