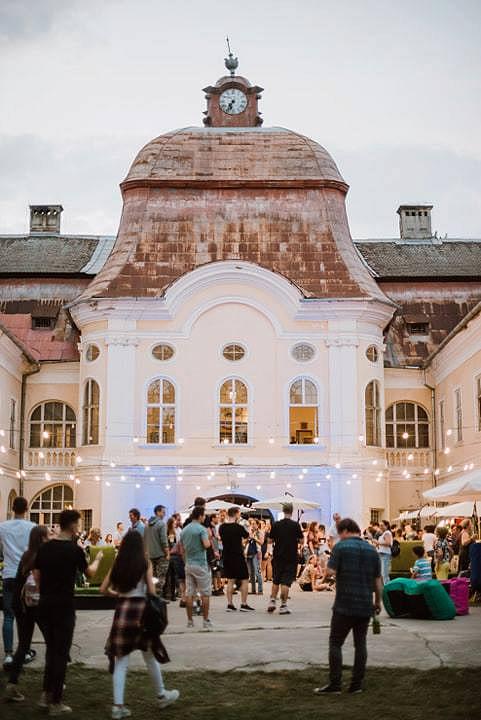 Asaf Avidan, Dubioza Kolektiv and Asian Dub Foundation are among the artists who will perform at this year’s edition of Awake festival.

The event will take place between August 14 and August 16 on the Teleki domain, in Mureş county.

Other names are to be announced.

Tickets can be purchased from the festival’s website, iabilet.ro and eventim.ro at prices ranging from RON 139 (EUR 29) for students to RON 259 (EUR 54), with camping included.