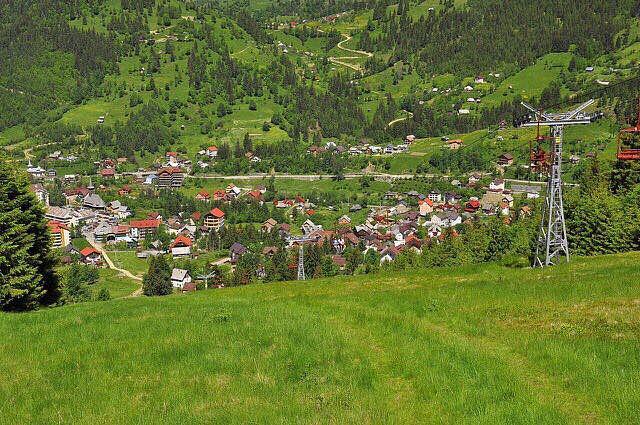 A 59-year-old Romanian-born Australian citizen died on August 30 in a paragliding accident in the area of the Borsa ski slope, in Northern Romania Maramures county, Mediafax reported. The Police is looking into the causes of the accident.

The paramedics from the Maramures Ambulance Service (SAJ) performed CPR maneuvers for 40 minutes, after which they declared the man dead.

“Initially, an intervention with the help of a SMURD helicopter was taken into account, but the doctors gave up on this after realizing the man had sustained injuries incompatible with life,” Ioana Catana, a spokesperson for SAJ, said.