Regulator: Over half of Romania’s households are vulnerable electricity consumers 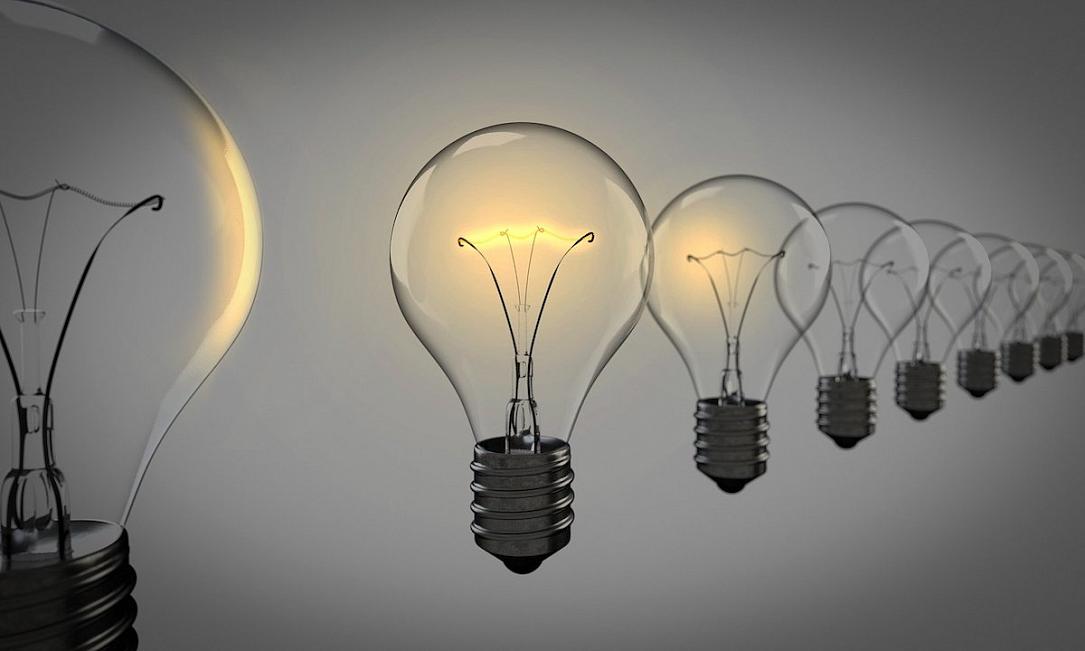 Nearly 4.6 million households in Romania, out of a total of 8.74 million, can be defined as vulnerable electricity consumers since they consume less than 55kWh per month, according to the market regulator ANRE, Adevarul reported.

The figures point to low refrigerator, TV, and washing machine ownership rates among Romanian households (not to mention more sophisticated appliances such as air conditioning units or freezers).

Indeed, households whose electricity consumption is below a certain threshold are currently offered a preferential "social" contract. However, it is unclear what happens to them after the market liberalization on January 1.