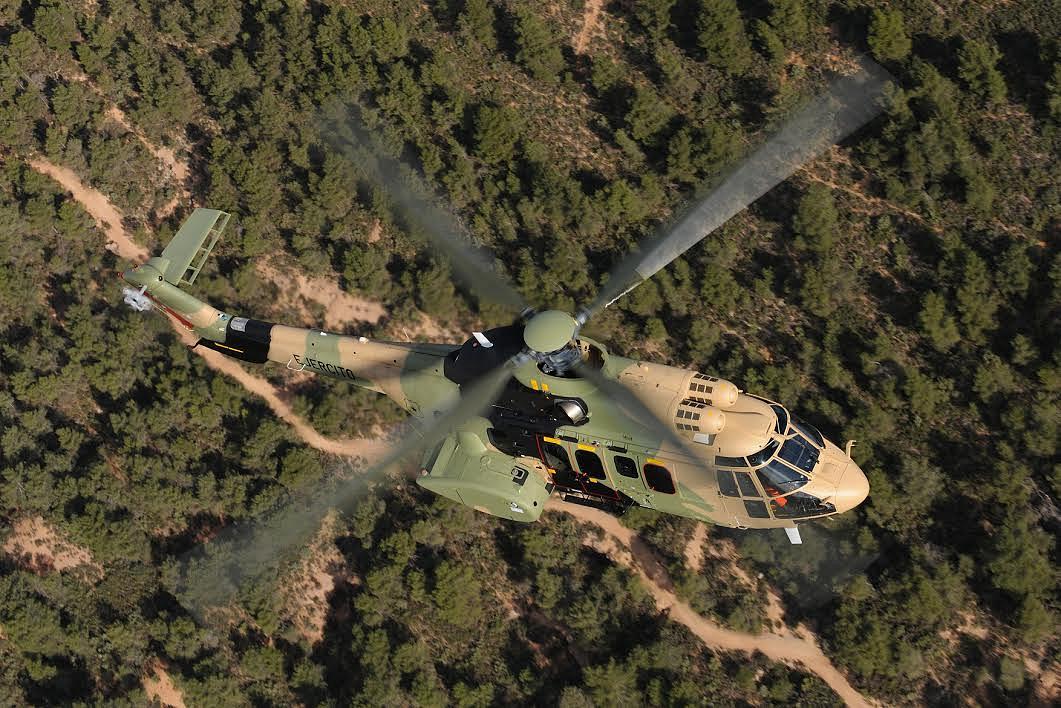 Airbus considers giving up the completion of its new helicopter factory in Brasov, central Romania, where it has already invested EUR 10 million of a total of EUR 15 million, Olivier Michalon, senior vicepresident of Airbus Helicopters, told local News.ro.

Airbus Helicopters started the construction of its factory in Romania in 2016, when former French president Francois Hollande visited Romania. The factory was supposed to produce H215M multirole helicopters, but the company hasn’t received any offer from the Romanian authorities for delivering such helicopters.

At that time, there were three countries in the region that wanted this factory, but Olivier Michalon said he personally insisted for building this factory in Romania, considering the country’s tradition in the aerospace industry. If the company doesn’t reach an agreement with the next Government, it could decide to move the factory to another country.

Airbus Helicopters has been waiting for the Defense Ministry to order at least 16 helicopters to cover its production capacity for one year, but this order never came.

Airbus is Romania’s biggest partners in the aeronautic sector, where it generates 6,300 direct and indirect jobs through its local subsidiaries Airbus Helicopters Romania, Premium Aerotec, and Airbus Defence and Space.