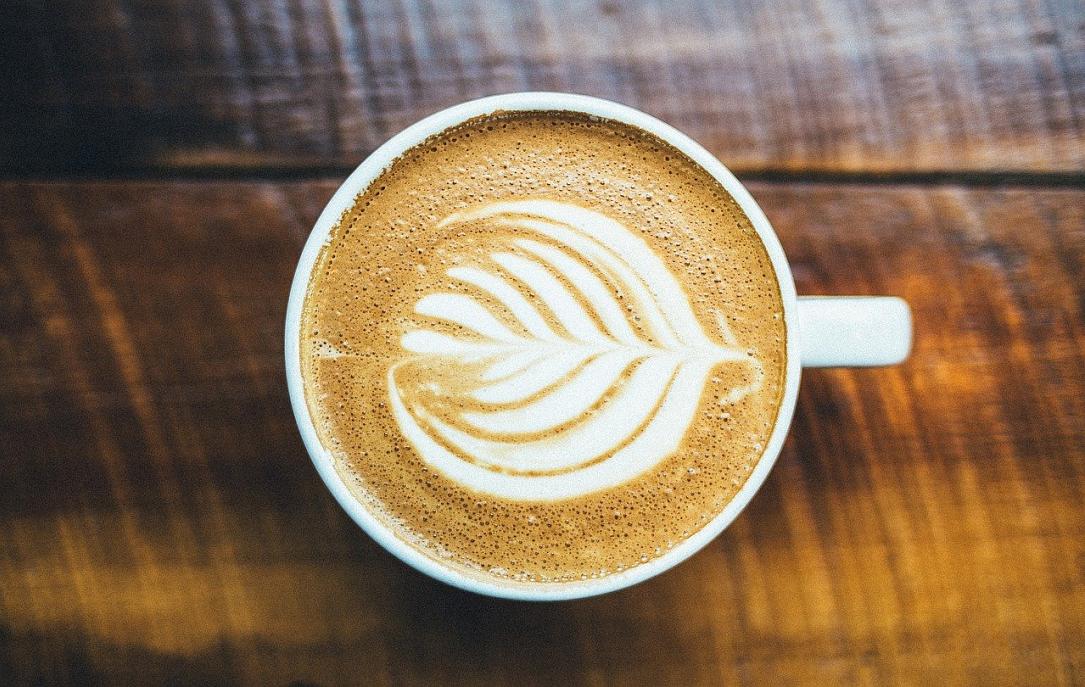 The Romanian coffeehouse chain ‘5 to Go’ opened, on June 3, its first outlet, in Paris, in a partnership with Donuterie, Wall-street.ro reported.

Donuterie  currently has 17 locations nationwide and another 7 in Europe, in France, Belgium, and the United Kingdom.

This is the beginning of a planned, stable expansion in France. The Romanian brand says it will open four more stores abroad, in Le Havre, Le Mans, Bruges, and a new unit in Paris.

Under the label ‘5 to Go Coffee Corner’, the company will sell the products at a price between one euro and five euros.

In the second half of the year, ‘5 to Go’ will begin its expansion in France through franchises, with development plans designed especially for medium and small-sized towns in terms of population.

It plans to open ten units in the first year. In July, ‘5 to Go’ will enter the British market as well, with a store in London, where it will open, also in partnership with Donuterie, a ‘5 to Go Coffee Corner’.