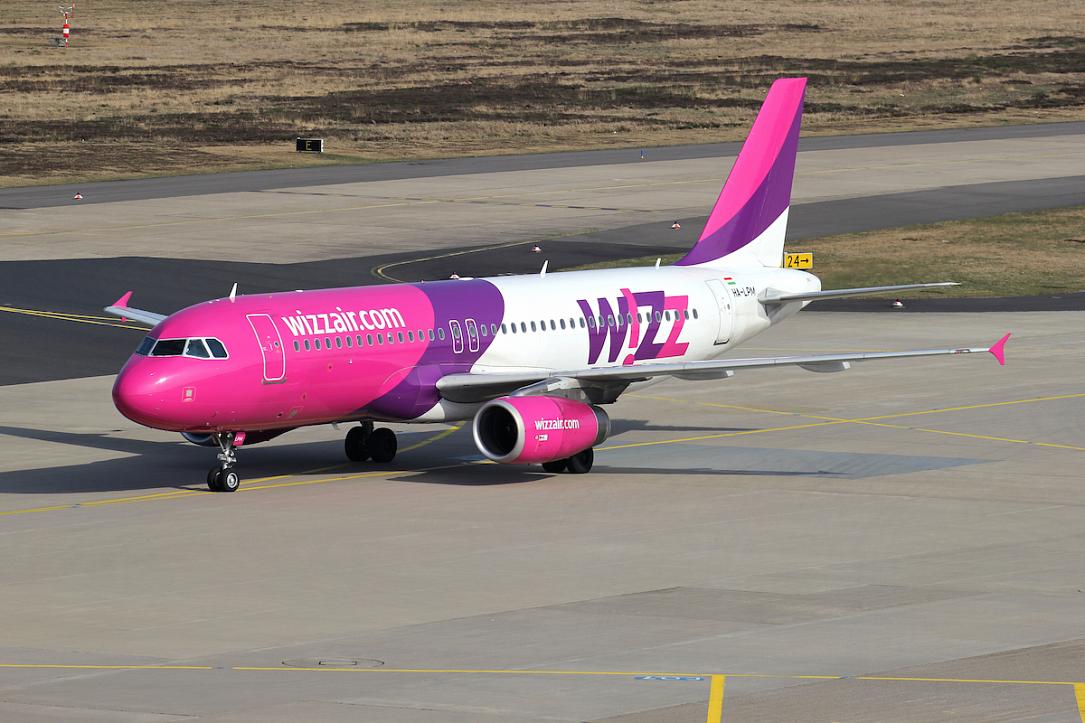 Low-cost airline Wizz Air announced the launch of two new routes from the Romanian city of Cluj-Napoca to Greece and Italy.

The company said it would fly from Cluj-Napoca to Chania, Greece, once a week (on Saturdays) and to Catania, Italy, twice per week (on Tuesdays and Saturdays) beginning June 12, 2021. Tickets for these destinations can already be booked at prices starting at RON 119 (around 24.99).

These two new routes add up to the existing connections already operated from the "Avram Iancu" International Airport in Cluj to the Greek island of Crete and the Italian island of Sicily, both popular holiday destinations for Romanians.