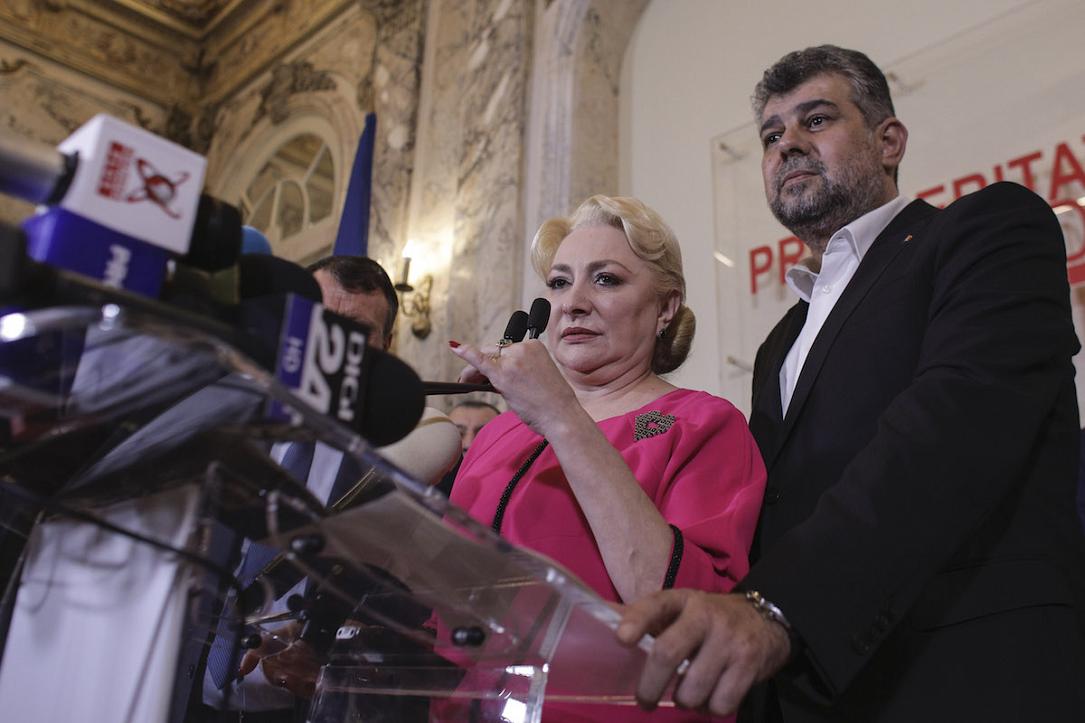 Former prime minister Viorica Dancila has decided to resign from the position of leader of the Social Democratic Party (PSD) on Tuesday evening, November 26, two days after her massive defeat in the second round of the presidential elections. She announced her resignation after a tense meeting of the party’s leaders, which lasted about six hours.

Marcel Ciolacu, speaker of the Romanian Chamber of Deputies, was appointed interim president of PSD, a position he will hold until the party organizes a congress to elect a new leadership, most likely in February next year, local Digi24 reported.

Viorica Dancila said that her resignation “is not a gesture of weakness but a gesture of dignity,” and that she understood her colleagues’ opinion “that the party needs a reset, that someone must assume the result of the elections.”

“It's a gesture I made for the party. We did everything in our power to get a good result, after the discussions I understood that a reset of the party is wanted, this reset requires another vision, another program and I want to guarantee to my colleagues that Viorica Dancila will be part of the team that will act to win the next elections,” Dancila said after the party leaders’ meeting on Tuesday.

In his turn, Marcel Ciolacu said: “After my colleagues proposed me as interim president, according to the party’s status, the first thing I did was to choose the secretary general, and the first goal is to organize the congress, when we’ll have normal elections.” He added that most PSD colleagues proposed the month of February for this congress.

Viorica Dancila lost the second round of the presidential elections on Sunday, November 24, to Klaus Iohannis by a difference of over 30 percentage points. After the voting closed on Sunday, she said that she was not going to resign from PSD’s helm. However, Marcel Ciolacu reportedly began discussions with party leaders since Monday, and even talked to Dancila about stepping down from the party’s helm.

Viorica Dancila was elected president of PSD in a congress held on June 29. She will now take over as president of the party's women's organization, according to G4media.ro.