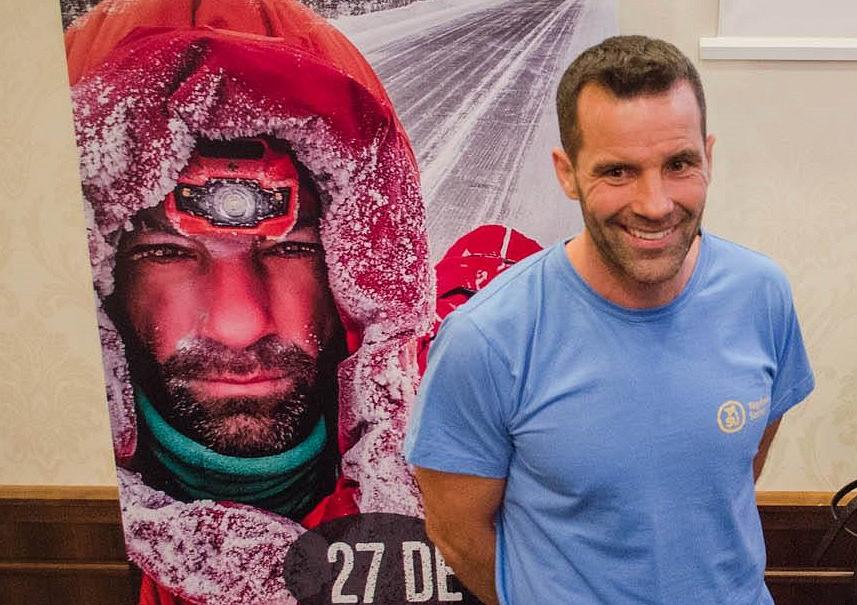 Romania's Tibi Useriu participates this year in the Tor de Geants endurance trail race in Italy. With a total length of 330 km, the race combines long distance with the individual style of runners. It is "the first of this kind to cover an entire region, running along its spectacular paths at the foot of the highest Four-Thousanders in the Alps and through the Gran Paradiso Natural Park and the Mont Avic Regional Park," according to the official website.

The race takes place between September 12 and September 18, and participants must complete it in a maximum of 150 hours.

"I'm back at Tor de Geants. It's a great competition, which I missed 3 times for various reasons. Nothing teaches you more than defeat. My theory is that you always have to go back to the place of the trauma to try again. That's what I'm going to do - I will give my best, trying to break the curse. It will be beautiful, it will be difficult, everything will test our limits," Tibi Useriu wrote on Facebook.