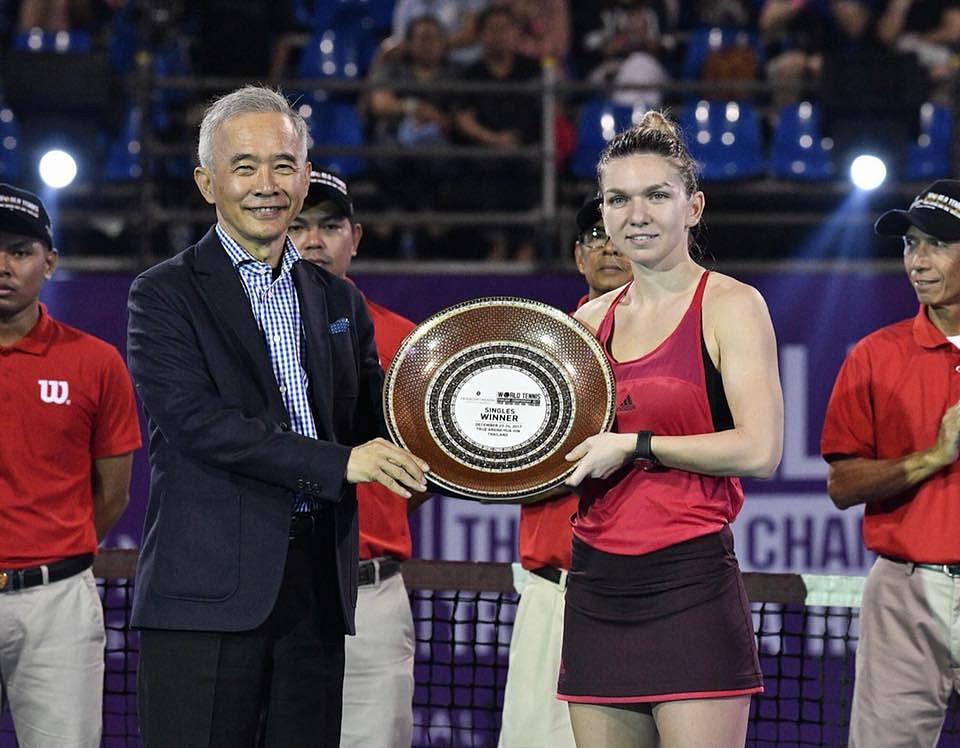 Romanian tennis star Simona Halep received a USD 800,000 prize after winning the demonstrative World Tennis Thailand Championship in Hua Hin, Mediafax reported. Halep will end the year on the first place in the WTA ranking of the best women’s tennis players in the world.

Besides Halep, the Czech Karolina Pliskova, the WTA No. 4, Latvian Jelena Ostapenko, ranked No. 7, and British Johanna Konta, ranked No. 9, played in the championship.

The four tennis players took home combined awards of USD 2 million. Each received a fixed amount for participating, and an extra for their results.