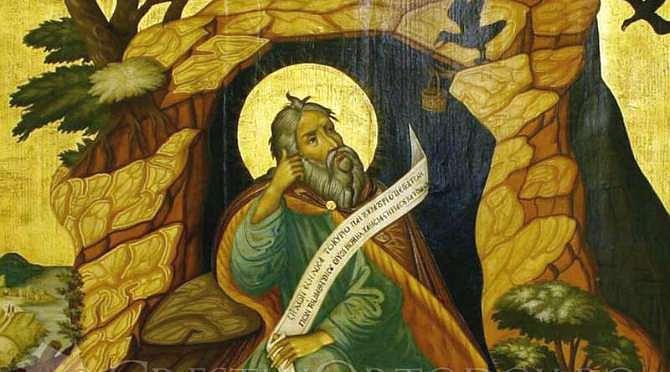 Saint Ilie, a miracle worker and one of the most important prophets in the Old Testament, is celebrated on July 20 in Romania. And, similar to most of the religious celebrations in Romania, the day of Saint Ilie also comes with many traditions and superstitions.

According to the Romanian tradition, Saint Ilie brings rain in times of drought, but also causes thunder, lightning, and even hail.

It is said that, if it rains with thunders and lightning on Saint Ilie’s day, the saint is crossing the skies with his chariot of fire, hitting the devils with his whip.

According to local customs, people don’t work on this day, as it is said that this may bring lightning, rain, and hail upon them, causing damages to their crops. Some say that if thunderstorms appear on this day, the apples and hazelnuts will be wormy.

In some regions, Saint Ilie is considered an angry saint who would punish those who work on July 20. A legend says that this is why God never told Ilie when his day of celebration is, to keep people safe from his fury.

On the morning of Saint Ilie’s day, people picked medicinal herbs, especially basil, and put them to dry in the attic, under the roof, or in the pantry. Later the same day, those who believed in the powers of the dried medicinal herbs were using them for spells.

On this day, women were also taking basil to the church, where the priests were blessing the plant. Then, they were returning home and burned the basil. They were using the ash for therapeutic purposes, such as to cure mouth sores, according to Crestinortodox.ro.