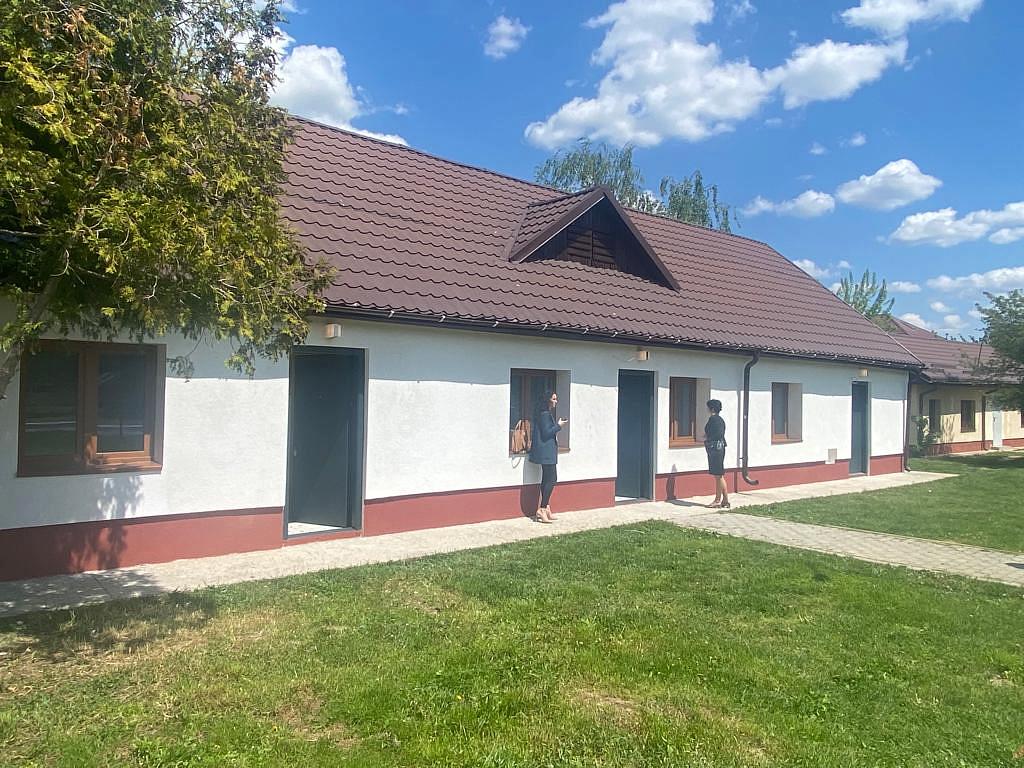 A multidisciplinary center meant to support investigations into abuses against children opened in Săftica, north of Bucharest, under the coordination of the Prosecutor’s Office with the Ilfov Tribunal.

Five institutions partnered for this project, started by Asociația pentru Victimele Infracțiunilor Sexuale (Victims of Sexual Crimes Association) and the nonprofit Zi de Bine: the Prosecutors’ Office with the Ilfov Tribunal, Ilfov County Council, the child protection service DGASPC Ilfov, the National Center for Mental Health, and the Institute for the Study and Treatment of Trauma.

The venue, which includes a hearing room, an aid room, a doctor's office, and an area for social assistance and therapy, will be coordinated by the Ilfov County prosecutor and an advisory group made up of representatives of every institution involved in the project.

The Ilfov County Council will undertake the administrative and staffing costs, in addition to providing the venue.

The center will allow a team of professionals to train at current international standards to investigate various abuses against child victims.

The budget for the project amounted to EUR 55,000 and was provided by the partners of Zi de Bine: Lidl Romania, E.ON Romania Group and UniCredit Bank.

The center builds on a previous project of Zi de Bine, which saw the setting up of seven hearing rooms for minors at the Prosecutor’s Offices with the Tribunals in Argeș, Sibiu, Mureș, Bacău, Constanța, Vâlcea and Vrancea. The project has been taken over by the Public Ministry, and the General Prosecutor’s Office is to set up similar rooms for children at five social assistance and child protection departments in Bucharest and 30 at Prosecutor’s Offices in the country.