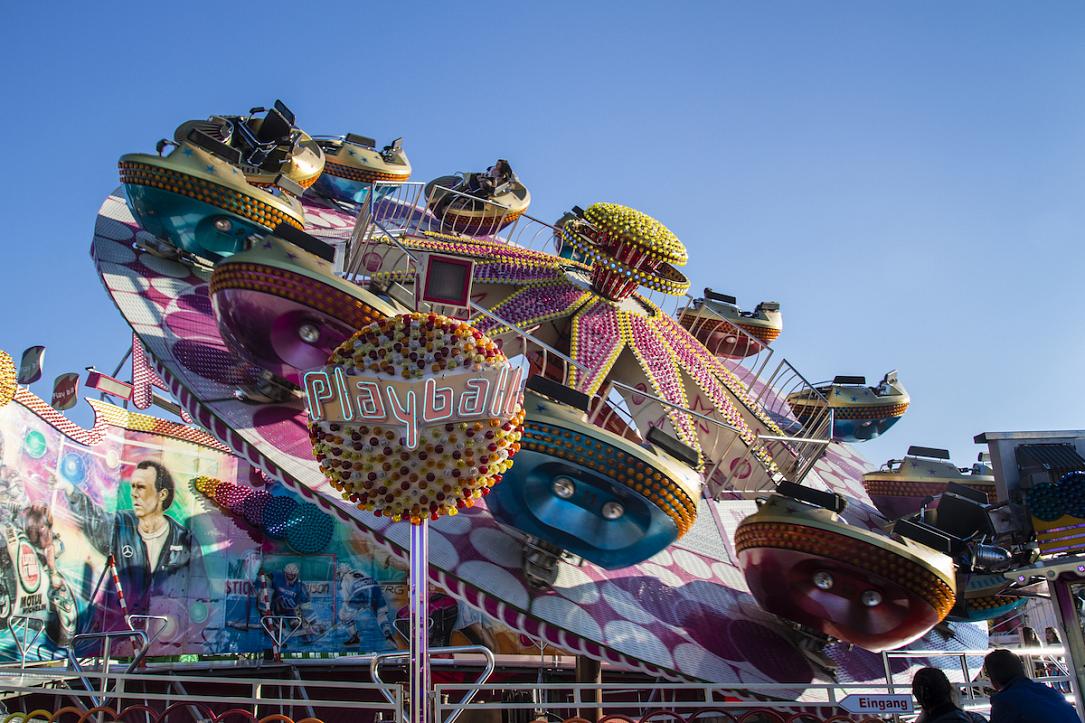 A 29-year old Romanian woman was killed by a playball carousel at an amusement park in Potsdam, Germany, at the end of September. The tragedy occurred at the Oktoberfest in Potsdam in front of dozens of the park’s visitors, who are still in shock, according to bz-berlin.de.

“The 29-year-old Romanian Andrada C. was slung a meter away from the "playball" on Sunday a week ago by a hydraulic arm holding one of the cabins. First, she crashed onto a railing, then plunged into the depths. She was dead immediately,” the German publication reported.

According to the investigators, the carousel started moving unexpectedly while the woman and her boyfriend, a 29-year-old Romanian man, were still controlling the security bars on the passengers. The woman was hit while the man managed to hold on to the cabin.

Andrada and her friend Grigore had been working for the amusement park operator, Meyer & Sohn GbR, for two years. The public prosecutor’s office in Potsdam started an investigation against the park’s owners for homicide by negligence.