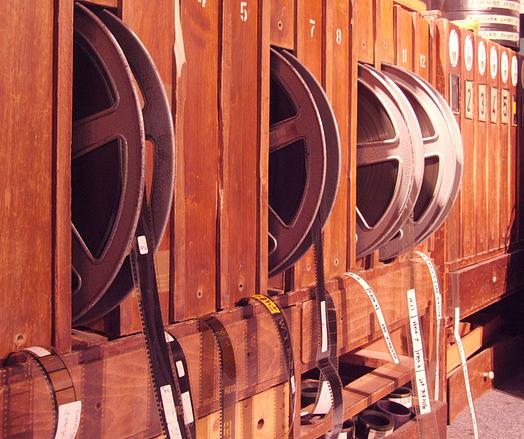 The ARTIS Association in Iasi, a city in Eastern Romania, and the MIA Public Association in Chisinau, the capital of the Republic of Moldova, launched during the weekend the Centenary of the Romanian Film – 100 years, 100 movies, 100 cities project.

Under this project, a caravan of Romanian films is to reach 100 cities in Romania and the Republic of Moldova, including Iasi, Chisinau, Cernauti, Bucharest, Timisoara, Brasov, Sibiu, and Cluj-Napoca, local Agerpres reported. The films have been selected by film critics, directors and historians.

The project was launched in Iasi with the screening of Afacerea Est, directed by Igor Cobileanski.