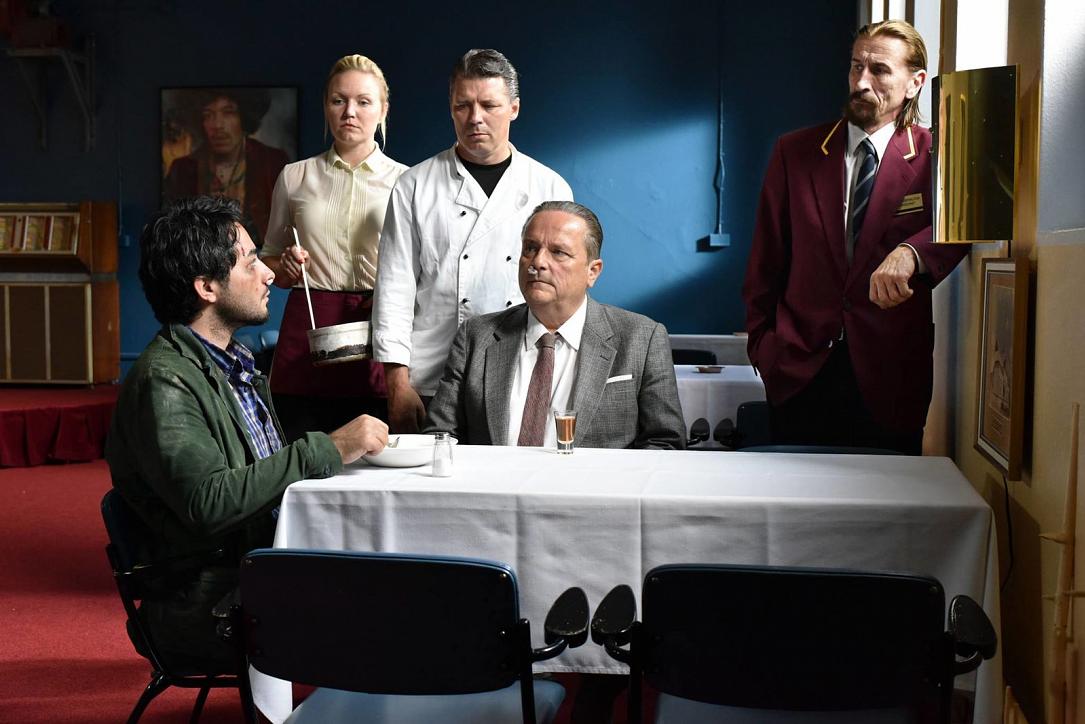 Happy New Year, dear Insiders, may it be a good, healthy, hopeful new one! Here are a few more tips for the holidays, long, short, funny, and endearing.

TIFF Unlimited has a longer list of interesting titles (most of them only accessible in Romania, for now) and two of them seem particularly fitting for the holidays. Santa Swap is a fun, family-friendly comedy, colourful and merry. You can find it here.

The other one is less Christmassy in theme, but also from the north (Finland), and very, very cool: Aki Kaurismäki’s lovely The Other Side of Hope, the story of a Syrian refugee in Helsinki and his friendship with a middle-aged restaurant owner. A dry-as-bread, laconic comedy, with a droll sense of humour, great gags, eccentric characters, and a lot of compassion. You can watch it here.

Already mentioned last week, a particularly rare Christmas gift is cinema Union’s selection of 101 titles from the National Film Archive, available (in Romania) on Eventbook. The films from various decades (up to the 1990s) are available from 24 December to 31 January and the impressive selection is partially available with English subtitles.

And last, but not least, an absolute classic for New Year’s are Toma Caragiu's comedy sketches, part of old entertainment programmes on TV, just as cool today and quotable. Caragiu was one of the most popular Romanian comedic actors, both in theatre and cinema in the 1960s and 1970s. He was even more brilliant on his own; his hilarious monologues on the most simple topics were also insightful and always shrewd enough to trick the typical censorship. His deadpan delivery and roguish expression are still unmatched. Many of his sketches, clips from the TV archive, can be found online (albeit only in Romanian). If you scroll below, there is the particularly funny New Year's sketch “The party goes on”, one on decorating the Christmas tree, and another one with him being Santa Clause (with a twist, socialist and more):

(Photo source: The Other Side of Hope on cinemagia.ro)