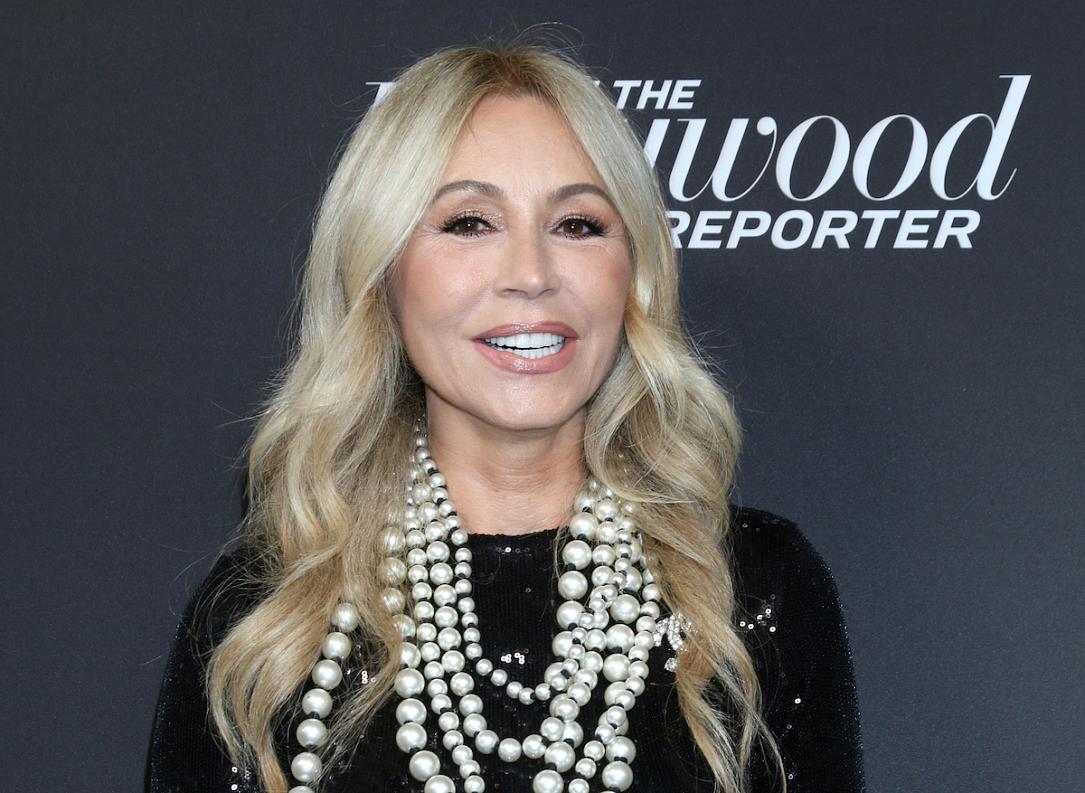 In 2019, Anastasia Soare was even higher on the list, at number 21, with an estimated net worth of USD 1.2 billion. That was after her company, Anastasia Beverly Hills, received an investment from private equity firm TPG that valued it at USD 3 billion. In the meantime, Fitch Ratings said in April 2020 that it expected a 30% drop in the company’s revenues this year and that its capital structure was unsustainable due to the high debt level, according to Forbes. This caused the drop in Anastasia Soare’s net worth according to the new ranking.

Anastasia Soare is not the only presence in America’s Richest Self-Made Women ranking that is connected to Romania. Safra Catz, the CEO of software giant Oracle, and number 16 in the ranking with a net worth of USD 1.1 bln, also has Romanian roots. Her father born in Romania.

The richest Romanian in the world also lives in the US. She is Jenny Paulson, the wife of hedge fund manager John Paulson, whose fortune is estimated at USD 4.2 bln.