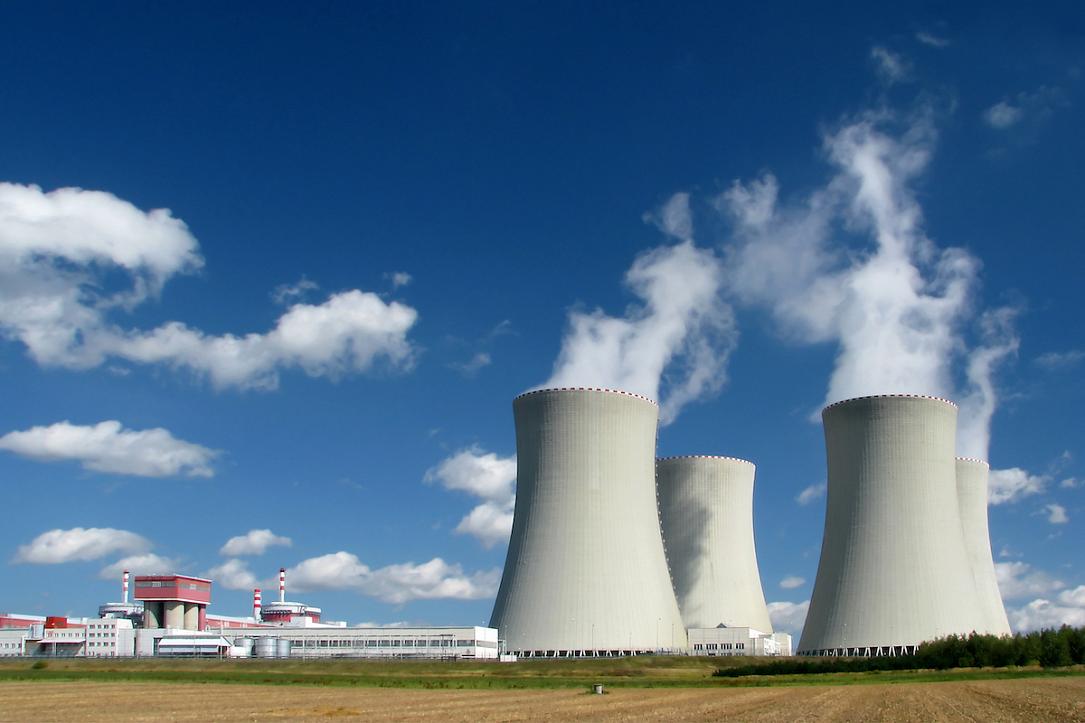 With a share of nearly 20% of the nuclear energy in its total electricity mix and planning to double this share by building more nuke reactors, Romania joined the Czech Republic, France, Poland, Slovakia, Slovenia and Hungary, the EU countries that advocate in favor of nuclear reactors as a sustainable source of energy, according to Digi24.

And indeed, experts in charge of the European Union's assessment of nuclear energy from an ecological point of view are to declare that it is sustainable, so investments in this field can be approved, according to a document consulted by Reuters, Hotnews.ro reported.

Experts in Brussels failed to reach a consensus on a "green label" for nuclear energy last year. They acknowledged that it produces very little carbon dioxide, which contributes to global warming, but said they needed to analyze further the impact of radioactive waste disposal on the environment.

Heads of state and government from seven European Union member states, including Romania, are defending the role of nuclear energy in Europe in a letter to the European Commission made public on March 25.

Some countries favor including nuclear energy in this mix due to its climate benefits, as it produces very low CO2 emissions. Other countries, such as Germany and Austria, oppose this perspective.