Romania’s wine production, down for the second year in a row 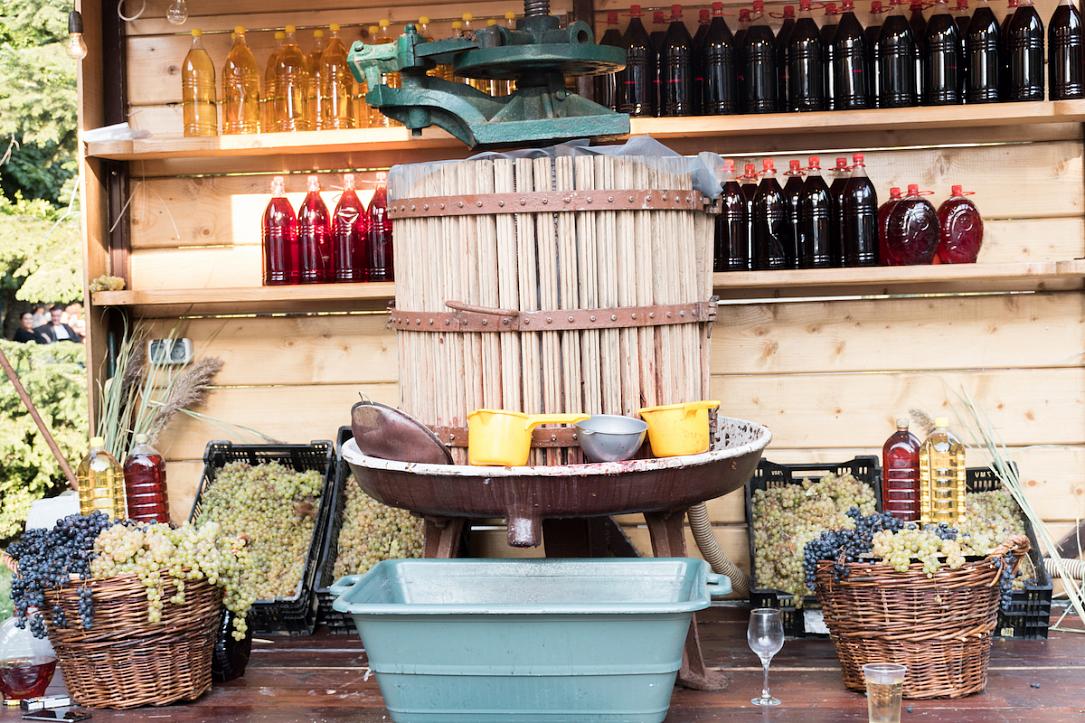 Romania’s wine production declined by 7% in 2020 compared to 2019, to 3.6 million hectoliters, according to the first estimates from the International Organization of Vine and Wine (OIV). This is the second consecutive year when Romania produces less wine, after a record production of 5.1 million hectoliters in 2018.

This year’s grape and wine production in Romania was affected by the drought, similarly to neighboring Bulgaria and the Republic of Moldova. However, a lower production is not necessarily bad news for winemakers, as such years usually offer better quality wines. Unfortunately, Romania is not a significant wine exporter, and the wines produced in the country go mainly into domestic consumption.