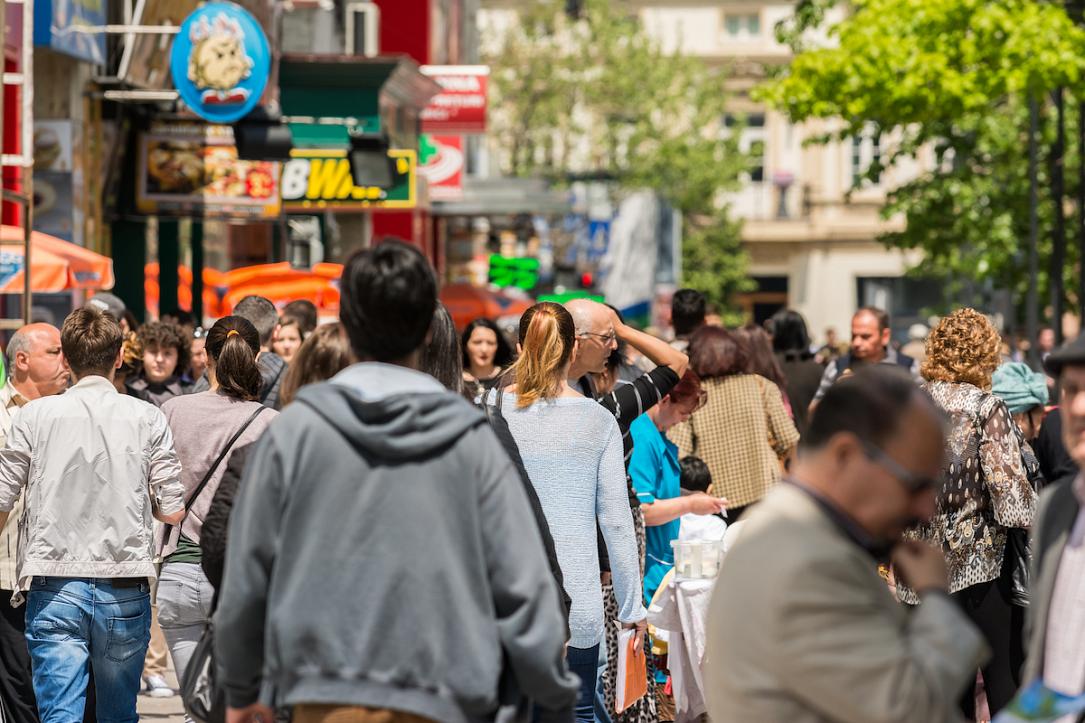 Romania’s resident population continued to shrink in 2020, reaching 19.18 million people on January 1, 2021, according to the latest data from the National Statistics Institute (INS). The number is 142,600 lower than the one reported at the beginning of 2020.

The primary cause of this evolution was the negative natural growth, as the number of people who died in 2020 was 120,273 higher than that of the newborn. However, emigration was also a top cause.

At the beginning of 2021, 10.28 million people lived in urban areas in Romania, representing more than half of the country’s total resident population. However, the figure is 1.6% lower YoY.

Meanwhile, the demographic ageing also deepened in Romania last year. According to the INS report, the ratio of elderly people (65 and over) to children (0-14 years) reached 123.9 to 100. The gap between the old population aged over 65 and the young residents aged 0-14 increased to 715,000 people (3.70 million compared to 2.99 million).

“Romania continues to be a country of emigration, this phenomenon being the second main cause of population decline. The balance of international migration in 2020 was negative, the number of emigrants exceeding the number of immigrants by almost 29,000 people,” reads the INS report.

According to an INS study released in December 2020, Romania’s resident population will drop by between 4.1 million and 8.6 million people by 2070. Under the baseline scenario, Romania would have a resident population of 13.2 million inhabitants in 2070.