Survey: Expats in Romania are happy with their personal finances but not with the quality of life 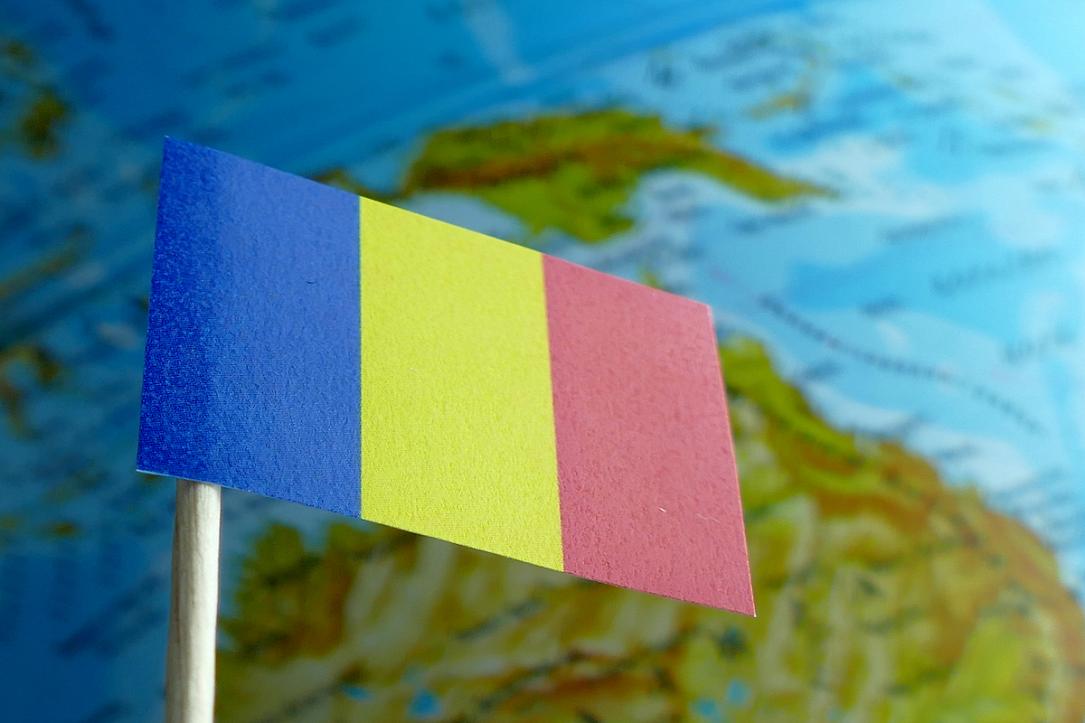 Romania is among the best destinations for expats when it comes to personal finances and the cost of living, but ranks low on the quality of life, mainly due to the poor transport infrastructure and the relatively low quality of healthcare services. This article focuses on the expat life in Romania, as revealed by the 2021 edition of the Expat Insider survey.

Published annually by InterNations, the world's largest expat community with around 4 million members, the Expat Insider is one of the most extensive surveys about living and working abroad. The 2021 edition shares insights into expat life in 59 countries, revealing the non-natives' opinions on different aspects such as quality of life, ease of settling in, working life, personal finance, and the cost of living in their respective country of residence.

Romania performs well in the Personal Finance and Cost of Living indexes, but it comes out as a destination to avoid if the quality of life is a very important aspect. For example, expats seem to be very unhappy with the travel & transport options, but also with the quality of medical care. Quoted by the report, an Austrian expat said: "Romania is not the place for people with health issues or risks, even if money or private health insurance is available."

On a positive note, most expats in Romania are satisfied with their working hours and work-life balance, and almost all said they enjoy high-speed internet connections at home.

The country is at number 32 in the overall ranking - a top influenced by the expats' responses in five leading indices: Quality of Life, Ease of Settling In, Working Abroad, Personal Finance, and Cost of Living. So let's take a closer look.

Romania made it into the top 10 of the Personal Finance Index (8th), as nearly three in four expats (74%) are satisfied with their financial situation (vs. 64% globally), and 91% consider their disposable household income to be enough or more than enough to cover all their expenses (vs. 77% globally).

Also on the positive side, 70% of expats rated the cost of living positively (vs. 48% globally), placing Romania at number 15 in this category.

Romania also performs quite well in the Ease of Settling In Index - ranking 27th out of the 59 countries included in the report. It comes midway in the Finding Friends (22nd), Feeling at Home (26th), and Friendliness (26th) subcategories but loses some spots when it comes to Language (32nd).

Things get worse when it comes to the Working Abroad Index, where Romania ranks 37th. However, the report says that most expats are satisfied with their working hours (66% vs. 66% globally) and their work-life balance (71% vs. 66% globally). On average, expats in Romania work just slightly longer than the global average: full-time employees put in 43.5 hours a week (vs. 43.2 hours globally).

However, things change when it comes to the local economy, which 39% of expats rated negatively (vs. 19% globally). Moreover, over one-third (36%) are unhappy with the local career opportunities (vs. 33% globally), and 22% are dissatisfied with their job in general (vs. 16% globally).

The Quality of Life is by far the category in which Romania performs the worst, landing among the bottom 10 (51st). Travel & transportation seems to be the country's weakest spot - Romania is at number 58 in this subcategory, only ahead of Kuwait (59th). A total of 13% of expats are unhappy with their travel opportunities in Romania (vs. 7% globally), and more than half (56%) rate the transportation infrastructure negatively (vs. 15% globally).

An American expat was quoted in the report saying: "The roads are not very good — there are too many potholes that are poorly fixed. And there is not enough public transportation outside of the big cities."

Things are also deficient in the Health & Well-Being subcategory, where Romania ranks 54th. Over one-third of expats (36%) rate the quality of medical care in Romania negatively (vs. 14% globally).

More than one in four expats also are unhappy with the water and sanitation infrastructure (26% vs. 12% globally) and the air quality in Romania (26% vs. 20% globally).

On the other hand, the fact that almost all expats find it easy to get high-speed internet at home (95% vs. 79% globally) and a local mobile phone number (98% vs. 87% globally) pushed Romania to 27th place in the Digital Life subcategory.

The majority of expats (88%) also like the peacefulness in Romania (vs. 80% globally). An expat from Pakistan was quoted saying that Romania "is one of the most peaceful countries in the world."

When it comes to how the expats in Romania have been experiencing the COVID-19 pandemic, most (72%) said this health crisis didn't affect the duration of their current stay abroad (vs. 63% globally). On the other hand, 14% of survey respondents in Romania think the pandemic will affect their family life in the long run (vs. 9% globally).

Expat Insider 2021: The best and worst countries for expats

Taiwan is the best expat destination in the world, according to InterNations' survey, followed by Mexico and Costa Rica. The three countries attract expats with their ease of settling in and good personal finances.

At the other end, the bottom three countries, Kuwait, Italy, and South Africa, perform poorly in the Working Abroad Index. In addition, Kuwait is the most challenging country for expats to feel at home in, Italy is the worst for personal finances, and expats in South Africa do not feel safe. Russia (56th) and Japan (54th) also landed in the bottom 10.

A total of 12,420 expats representing 174 nationalities and living in 59 countries or territories participated in the Expat Insider survey. Participants were asked to rate up to 37 different aspects of life abroad on a scale of one to seven. The rating process emphasized the respondents' personal satisfaction with these aspects, considering both emotional topics and more factual aspects with equal weight. The respondents' ratings of the individual factors were then bundled in various combinations for a total of 13 subcategories, and their mean values were used to draw up five topical indices: Quality of Life, Ease of Settling In, Working Abroad, Personal Finance, and Cost of Living. The first four of these indices were further averaged together with expats' general satisfaction with their life in order to rank 59 expat destinations around the world.