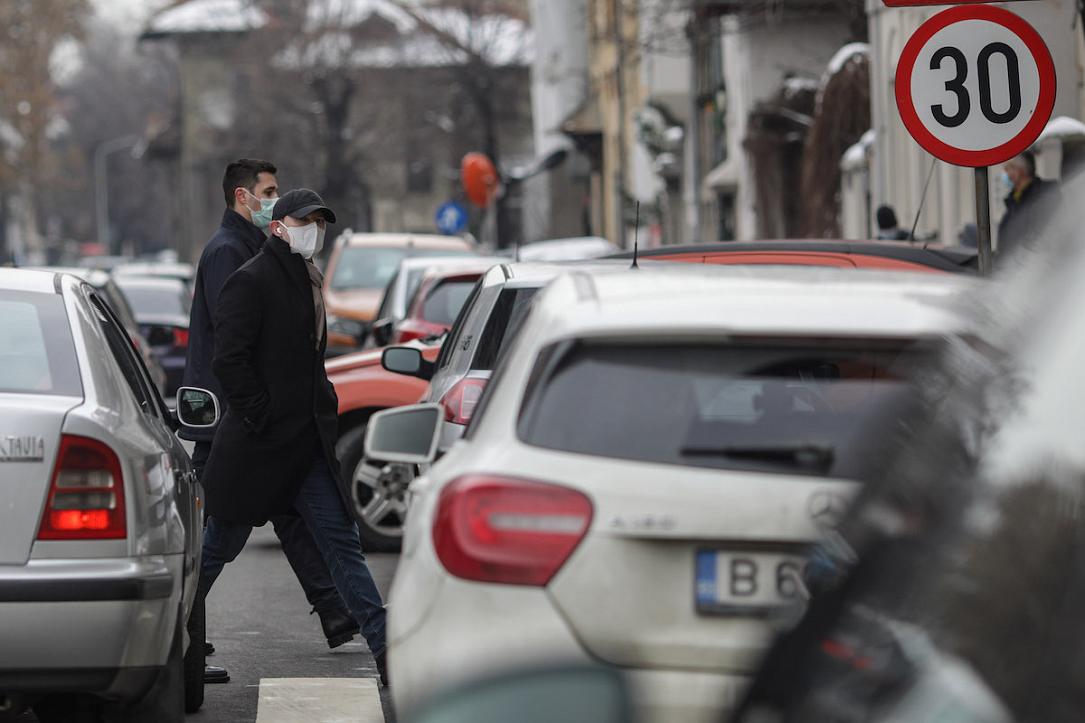 Romania’s prime minister Florin Citu was photographed on Friday, March 12, in a scene less usual for top politicians in Romania: walking to work. He did this to promote the new campaign launched by the Environment Ministry – Green Fridays – which aims to encourage people to leave their cars at home for one day and go to work using non-polluting means such as bicycle, walking, or public transport.

“I often do this. I came exclusively by foot. It took me about 15 minutes,” prime minister Florin Citu told the journalists waiting for him at the Government’s headquarters in Victoriei Square, according to G4Media.ro. He also promoted the event on his Facebook page.

However, not all of his ministers followed his example and some used their cars (or those provided by the institutions they manage) to get to work. “I’m sure they will adapt in the next period. Today was rather chilly,” PM Florin Citu said when asked about his colleagues not following his example.

Florin Citu, 48, a former chief analyst and treasurer at ING Bank, has been advocating recently for the need for deep reforms in Romania, especially in the public sector.