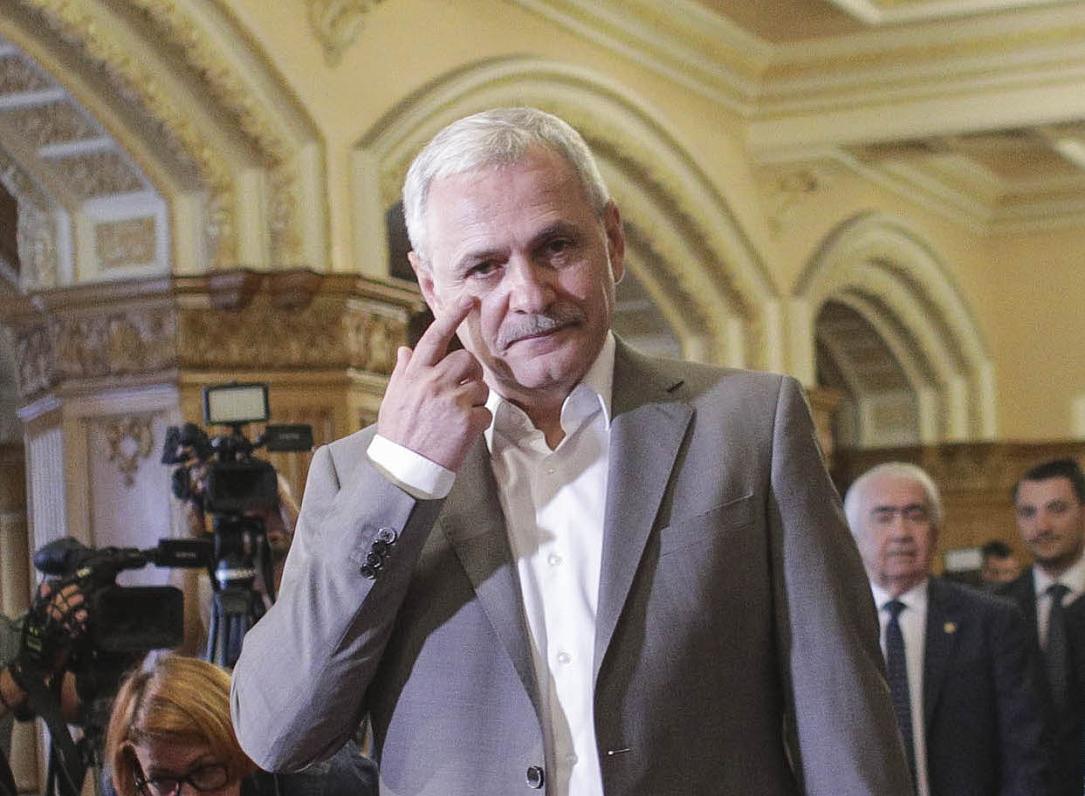 Romania’s ruling Social Democratic Party (PSD) hasn’t officially announced its candidate for this year’s presidential elections but several party leaders have been suggesting that party president Liviu Dragnea would be the best choice.

In fact, one party leader is sure that Dragnea will join the presidential race later this year. In an interview with local publication Ziarul Teleormanul, Teleorman County Council president Danut Cristescu said Liviu Dragnea is PSD’s candidate and that he will win the elections.

Meanwhile, PSD’s secretary general Codrin Stefanescu said at local TV station Antena 3 that the Social Democrats would like Liviu Dragnea to be the presidential candidate, but that the decision will be taken after February 15.

“Danut Cristescu would like Liviu Dragnea to be the candidate, and that’s also what a few hundred thousand members would want. We announced that on February 15 we start analyzing a giant material that includes every city, commune and village. We launched a question: a PSD candidate, an ALDE candidate or a common PSD-ALDE candidate,” Stefanescu said, according to local News.ro.

Media rumors so far pointed to the fact that the ruling coalition made up of PSD and the Alliance of Liberals and Democrats (ALDE) could have a common candidate for the presidential elections, and that would be ALDE president Calin Popescu-Tariceanu.

However, Paul Stanescu, the former minister for regional development, also said that Liviu Dragnea should be PSD’s candidate, as traditionally the party leader is the one running for president, local Libertatea reported. However, he said the party would make the announcement after the European Parliament elections in May.

So far, there is only one candidate in the presidential race, and that is president Klaus Iohannis, who said he would run for a new term. Presidential elections will be held in Romania in November or December 2019.