Skip to main content
Politics
Funny or not? Romanian PM: If PSD named a baby for EU commissioner, the opposition would still find a flaw 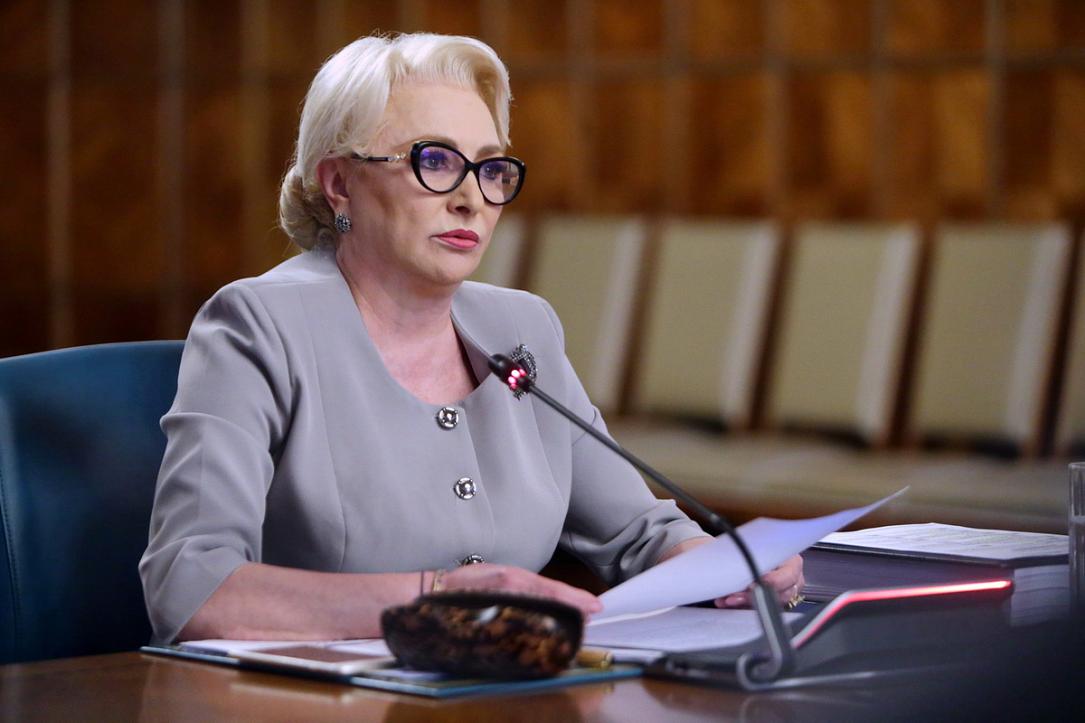 Romania’s prime minister Viorica Dancila expressed her frustration with the way her proposals for the European commissioner position have been treated by the opposition and local media. She made a statement which, although intended to be serious, will probably make many people laugh:

“If I were to bring a baby and say that this is PSD’s proposal (for European commissioner – e.n.), someone would surely find a flaw, because their interest is not the country's interest,” Dancila said at Romania TV, according to Euractiv.ro.

The PM thus wanted to emphasize that the opposition would dig up dirt on any candidate proposed by PSD, even a baby. However, her statement ended up being funny because a baby would surely not make a suitable candidate for European commissioner.

“I’ve seen the statements of Dacian Ciolos, Rares Bogdan, Ludovic Orban. The commissioner proposal hasn’t even reached the Legal Affairs Committee and the attacks have already started. These attacks are monitored by the other member states,” Dancila said, suggesting that the MEPs may thus be influenced into rejecting another commissioner proposal coming from Romania’s Government.

Her statement came as local journalist Emilia Sercan from PressOne.ro, who has been investigating plagiarism by Romanian state officials, wrote that Romania’s back-up proposal for European commissioner, Gabriela Ciot, plagiarized a scientific article published in 2012.

The Social Democratic Party (PSD), decided on Tuesday, October 2, to propose MEP Dan Nica for European commissioner, after the previous nominee, MEP Rovana Plumb, was rejected by the European Parliament’s Legal Affairs Committee for conflict of interests. However, after PM Viorica Dancila had a phone talk with European Commission president-elect Ursula von der Leyen on Tuesday evening, the PSD came up with a back-up candidate, Gabriela Ciot, who is a secretary of state in charge of European affairs in the Foreign Affairs Ministry and a professor at the Babes Bolyai University in Cluj-Napoca.