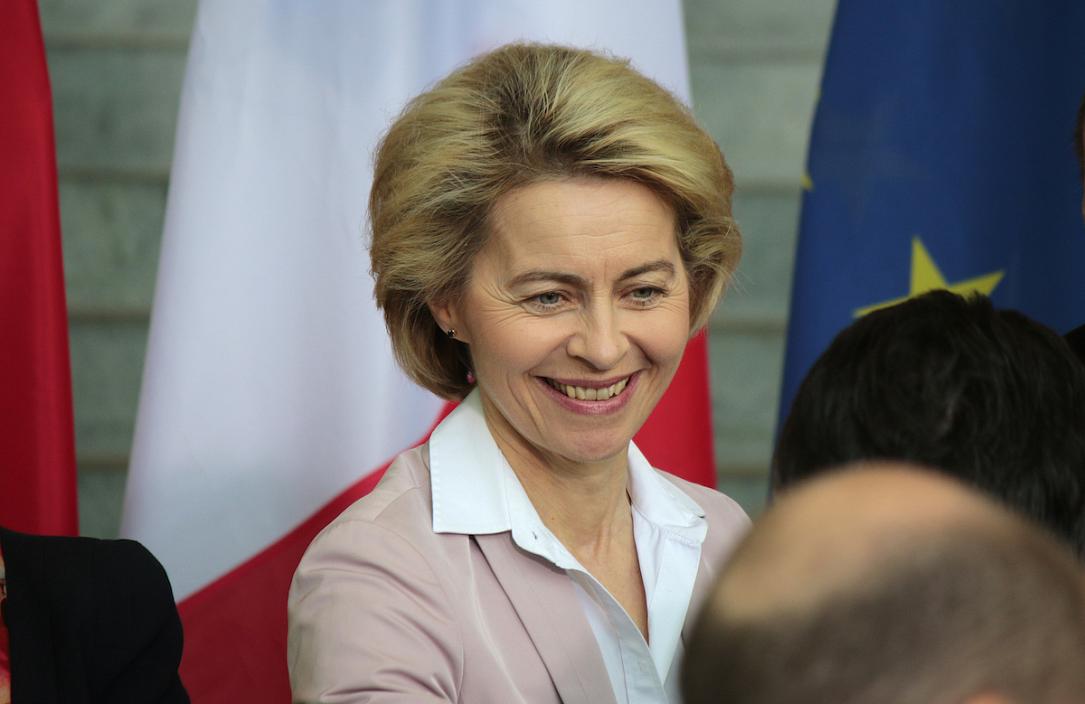 The JURI Committee voted that Rovana Plumb, Romania’s proposal for the transport commissioner position, and László Trócsányi, nominated by Hungary to take over as commissioner for enlargement and relations with the EU's neighbors, were not suitable because of potential conflicts of interest arising from their financial affairs.

An EC spokesperson said Monday that von der Leyen received a letter setting out the committee's decision from European Parliament president David Sassoli, according to Politico.eu. The Commission president-elect is now in contact with Hungarian Prime Minister Viktor Orbán and Romanian Prime Minister Viorica Dăncilă, and expects to get new names from the two PMs the spokesperson said.

“The candidates must be suitable and match the portfolios. If something doesn't fit, we may have to ask for new names,” the spokesperson said, quoted by Politico.eu.

Romania’s prime minister Viorica Dancila said on Monday evening that Romania would send a new nomination for the transport commissioner position. However, she contested the JURI Committee’s decision to reject Rovana Plumb arguing that there was no proof for a conflict of interest and that the vote was influenced by “aggressive lobby” from the opposition and president Klaus Iohannis.

“We will make a new proposal for European commissioner,” Dancila said. “I want it to be clear for everyone: the JURI Committee, through today’s decision, is at the origin of a conflict between Romania’s national legislation and the European one, a conflict that exceeds the competencies in the Parliament’s Procedure Regulation and in the EU Treaty,” she continued, adding that “according to national legislation, Rovana Plumb is in no conflict of interest. In European legislation, such a situation is not only unclearly regulated, but has been subjected to a political game that leaves room for interpretation.”

President Klaus Iohannis called PM Dancila to consultations on Romania’s new nomination for transport commissioner, on Wednesday, October 3. The president launched his call on Monday morning, before the JURI Committee’s final vote, and said this was “an urgent and important issue for the Romanian state.”

However, PM Dancila answered in a key that suggested she would not go to the meeting and criticized the president for calling the consultations before the JURI Committee’s decision.

The opposition parties insisted last week, after the JURI Committee’s first vote against Rovana Plumb, that the president should get involved in the process of nominating a new commissioner candidate.

The whole dispute around this issue comes as president Iohannis, PM Dancila and the political parties in Romania have started their campaign for the presidential elections to take place in November this year.