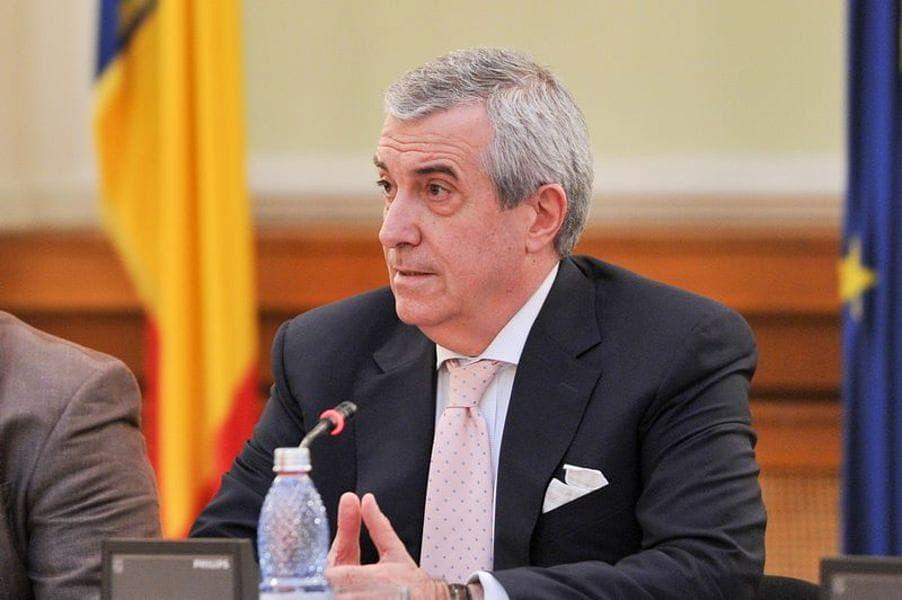 “ALDE Romania has decided to withdraw from ALDE Europe. The decision was formally communicated to the ALDE Europe,” officials of the party confirmed for Hotnews.ro.

The decision came as Tariceanu’s party was anyway close to exclusion from ALDE Europe for having backed the Social Democratic Party - PSD’s efforts to change the justice laws and thus weaken the rule of law, Hotnews.ro commented.

The USR-PLUS alliance received a score close to that of the Romanian Social Democratic Party (PSD) namely nearly 22.4%. Meanwhile, ALDE only got 4.1% of the votes and failed to get representation in the new European Parliament.