Skip to main content
Social
Romanians vs. coronavirus: No more kissing women or icons at church 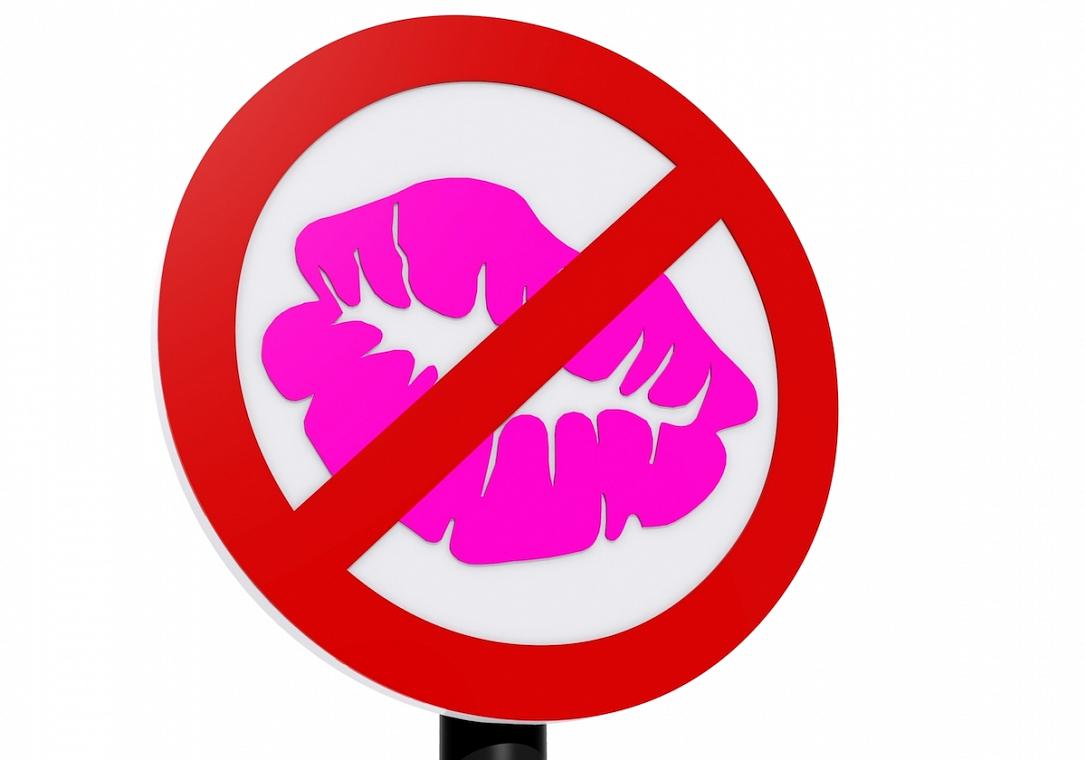 The Romanian authorities are trying to prevent the coronavirus from spreading throughout the country after the first local case of infection with Covid-19 was reported on Wednesday, March 26, and everyone is trying to lend a hand. This has led to some rather specific recommendations, some of which may even make people smile.

The Health Ministry has issued a list of ten rules people should follow to avoid getting contaminated or passing on the virus to others. The rules include washing the hands as often as possible, avoiding contact with people who suffer from respiratory infections, not touching the nose and mouth without sanitizing the hands first, covering the nose and mouth when coughing, and not taking anti-viral or antibiotic drugs without prescription from the doctor.

The Health Ministry also advises people to clean surfaces with disinfectants that contain chlorine or alcohol and use surgical masks only if they feel ill or around sick people.

People who get a fever or cough after traveling to countries where there is a coronavirus outbreak should call the emergency number 112 instead of going to the hospital, family doctor or medical clinic by themselves.

In addition to this list, an official in the Health Ministry also recommended people to avoid “kisses”, especially given that Romanians usually exchange more kisses than usual at the beginning of March, when women get a lot of attention.

“We should only give women flowers without kissing them,” said Nelu Tataru, a state secretary in the Health Ministry, in a press conference on Thursday, February 27, according to Mediafax.

The heads of Romania’s Orthodox Church also issued several recommendations of their own to the believers, asking them to strictly follow the rules announced by the Health Ministry.

In the same context, the Church advised people who feel they have the flu or any coronavirus infection symptoms to avoid crowded places, including churches, so as not to expose others to the virus. “Meanwhile, the respective persons can listen to the Holy Liturgy broadcast by Radio Trinitas and Trinitas TV,” the Church said, according to G4Media.ro.

People who are already sick are recommended to kiss the icons they have at home and drink the holy water they took from church on Epiphany Day, according to the Church’s announcement.

In related news, a priest from Iasi announced that he would receive requests on Facebook from people infected with the coronavirus (and probably people who don’t want to get infected) to pray for them, according to Mediafax.

The coronavirus panic also leads to ugly gestures. For example, two people from Prahova county called the emergency number 112 to report that their neighbors had just returned from Italy, with a fever, and hadn’t reported this at the border. The alerts turned out to be false, according to Mediafax.

In Satu Mare, a man who had returned from Italy and was suspected of coronavirus infection was not allowed to return home by his relatives even if the tests showed he didn’t have the virus, according to Digi24.ro.

Another mediatized incident took place at the Bucharest subway, where a young Asian man was assaulted by the ultras fans of a local football club and removed from the train.