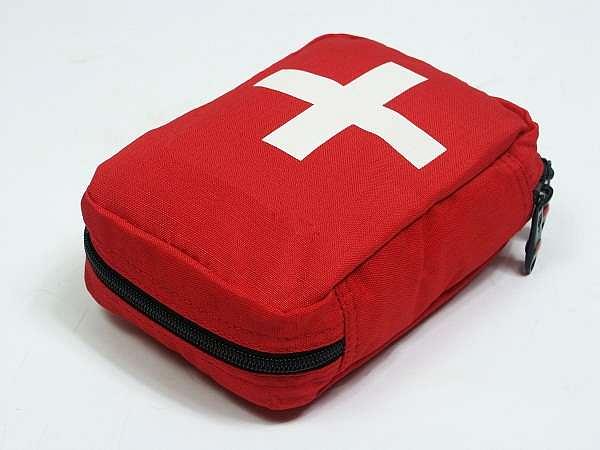 EU funds minister Rovana Plumb and the director of the Special Telecommunications Service Ionel Vasilca signed on Tuesday, August 28, the financing contract for the modernization of the national 112 emergency call system.

The contract has a value of EUR 47.6 million and is financed through the Large Infrastructure Operational Programme.

The project is aimed at upgrading the hardware and software components for a more prompt response of the emergency agencies. For example, once the project is completed, which should take about 36 months, the waiting time will be reduced by 5 seconds, from 59 to 54 seconds, according to the EU Funds Ministry. Moreover, citizens will also be able to send additional information, such as video recordings, photos, text messages or WhatsApp messages. Another novelty is the improvement of interventions by extending the accessibility of the emergency call for people with disabilities, in line with the newest European requirements.

“We are upgrading this system after 13 years of operation, during which over 64 million calls were received from citizens in emergency situations,” the minister said.

In addition to the system, the national centers in Bucharest, Brasov and Cluj, as well as all local dispatchers and substations will also be upgraded.