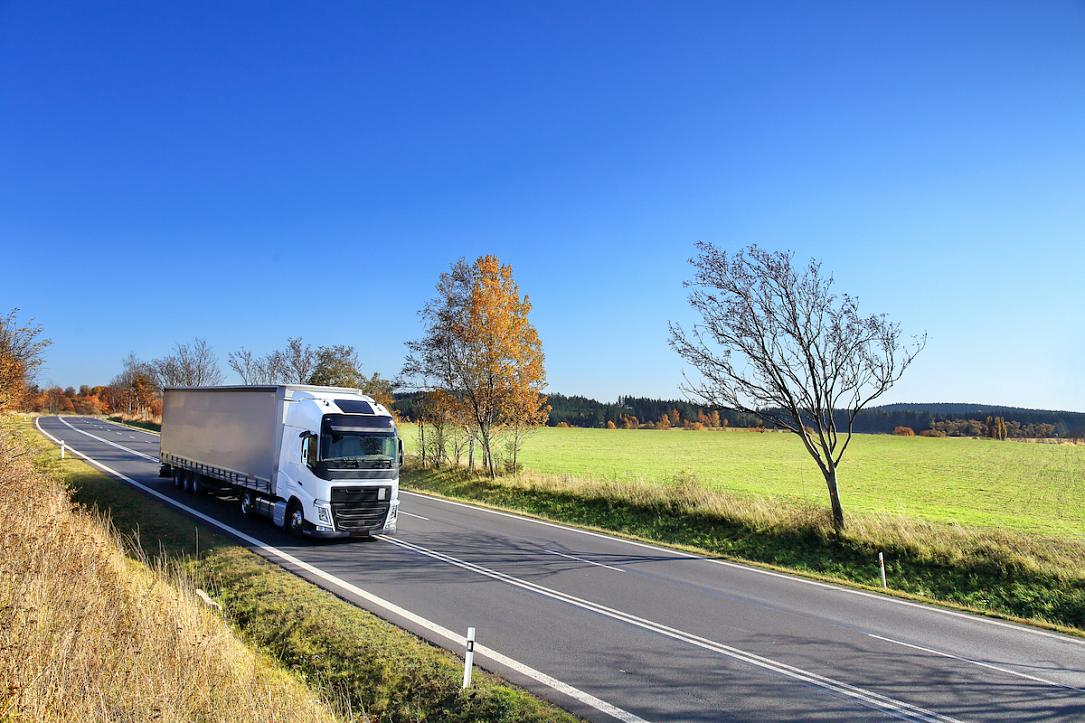 Haulers in Eastern Europe, including Romania, have protested against the new regulations, claiming that they aim to eliminate the competition of drivers in lower-income countries who are ready to work for lower wages. Romanian haulers and MEPs have urged the Romanian Government to challenge the new regulations at the Court of Justice of the European Union (CJEU), G4media.ro reported.

The European Parliament endorsed all three legal acts without amendments, as adopted by EU ministers in April 2020. The political agreement with the Council was reached in December 2019.

The authors of the regulations claim that the revised rules for posting of drivers, drivers’ driving times and rest periods and better enforcement of cabotage rules (i.e. - transport of goods carried out by non-resident haulers temporarily in a host member state) aim to put an end to the distortion of competition in the road transport sector and provide better rest conditions for drivers.