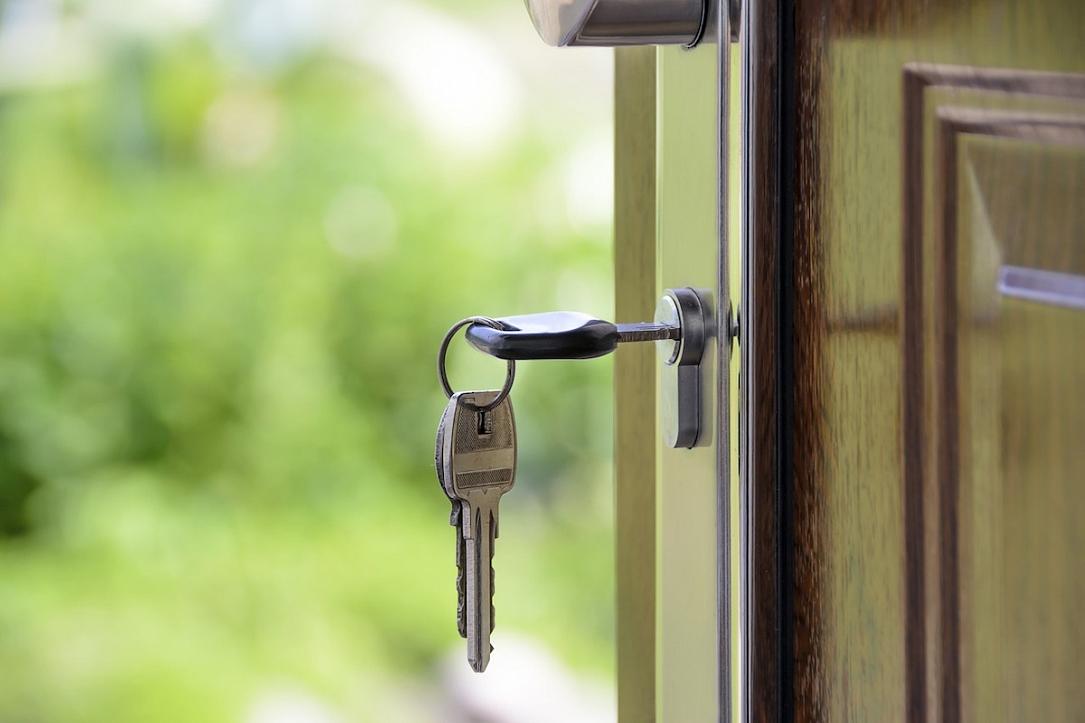 Romanian companies, freelancers, and individuals can defer the rent payments for their headquarters, work points, and homes for the duration of the state of emergency in the country plus another month, under a bill promulgated by president Klaus Iohannis, G4media.ro reported.

To benefit from this facility, the companies and individuals will have to prove that their revenues declined by at least 15% in March compared to the monthly average, following the state of emergency.

The local tax collection agencies will pay the rents to the landlords on behalf of the tenants. They will recover the money from the tenants, in installments, until the end of the year.

Meanwhile, landlords who reduce the rent of their tenants by 30% compared to February, for the rest of the year, won't have to pay any income tax.

The Social Democrat Party (PSD) drafted the bill and passed it in the Parliament, with the support of all the other parties except for the ruling Liberal Party (PNL). PNL MPs have warned that the law would harm the budget execution and blamed the Social Democrats for "torpedoing" the budget.